MAF Tanzania on the Frontline of the Polio Vaccination Drive

The Tanzanian Government has rolled out a campaign of supplemental polio vaccination to tackle the spread of wild polio after cases in nearby Malawi and Mozambique earlier in 2022. 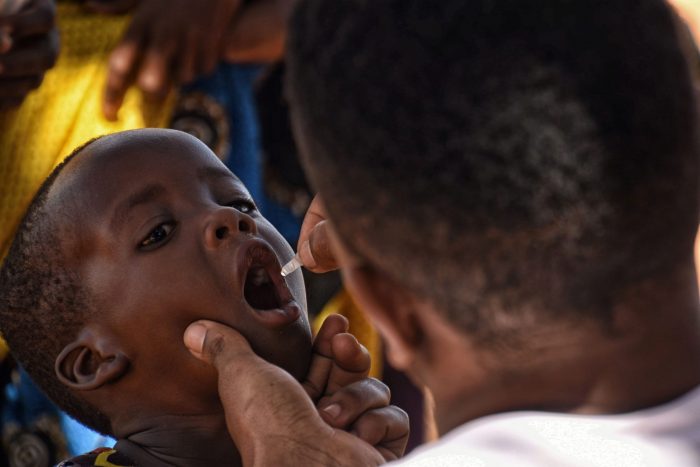 Through MAF Tanzania’s long-running South Maasai medical safaris, medical personnel from the government hospital in Same were flown to Lesirwai district to set up mobile clinics, cutting the long distances that the mothers had to cover to access medical care for their children.

These medical safaris have been so successful, with the arrival of a MAF plane bringing excitement to the community, so with the announcement of the polio vaccination campaign the Lesirwai District Medical Officer asked MAF Tanzania to add an extra day for the mobile clinic. Mothers who had their children vaccinated on the first day of the clinic then returned to their communities to spread the word – encouraging more people to attend.

Mass vaccinations were done to interrupt the circulation of poliovirus by immunising every child under five years with oral polio vaccine regardless of previous immunisation status. The vaccines targeted children who were either not immunised or only partially protected and boosted immunity in those who had been immunised.

Tanzania completed its second round of supplemental polio vaccination successfully after reaching a total of 12,131,049 children exceeding the set target of 10,295,316 children. 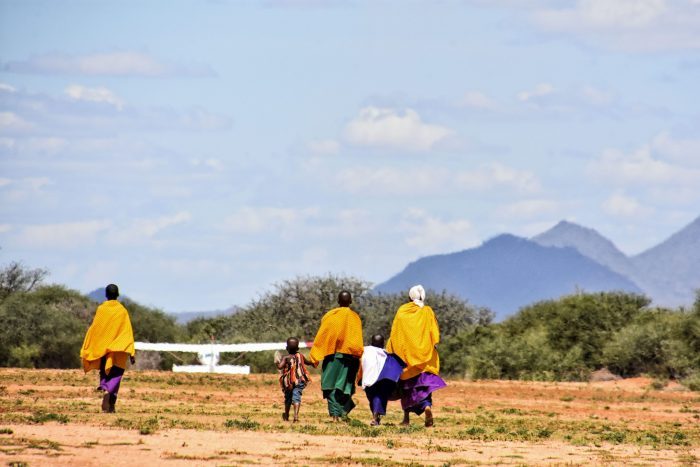 Key facts about poliomyelitis according to World Health Organisation.

In most countries, the global effort has expanded capacities to tackle other infectious diseases by building effective surveillance and immunisation systems.