In On February 23rd, 1946, Betty Greene made history as the pilot of the first ever MAF flight.

‘On the morning of our departure, a group of friends gathered for prayer and to wish us well. After taxiing to the east end of the dirt strip, I swung the plane around for take-off.’ The very first MAF flight was underway!

MAF Pilot Betty Greene was a young woman of 25 when she took to the skies in February 1946.

‘As I pushed the throttle forwards, dust whipped up in a cloud behind us,’ she continued. ‘I climbed westward and circled back over the group of friends who waved to us as I dipped the wing in salute.’

‘It had been a year and three months since I opened the office,’ Betty wrote in her book Flying High, a fascinating account of the early years of MAF and her own adventures as its very first pilot – not to mention the first ever female mission pilot. ‘What a thrill to actually be doing the work for which we had hoped, prayed and planned all those months.’ 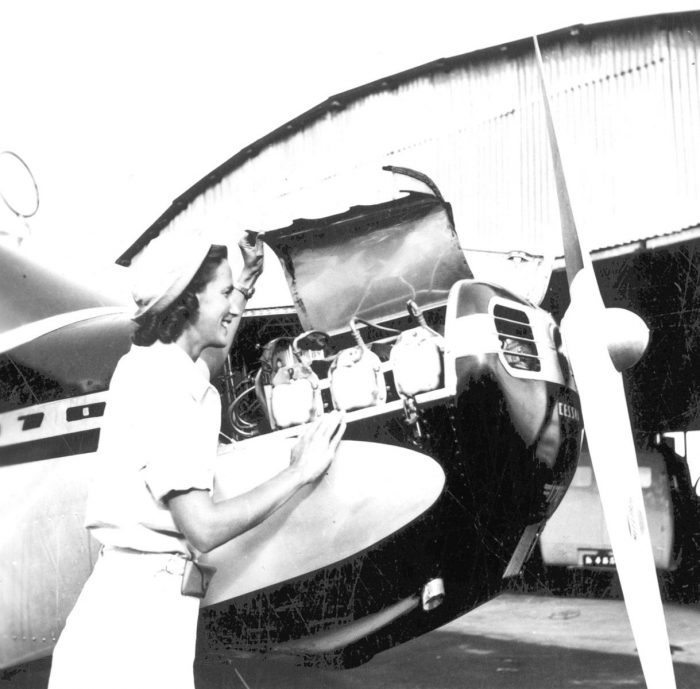 The excitement of the flight in the ‘beautiful red 1933 four-seater Waco Cabin Biplane with a 220 horsepower Continental engine’ was tangible. It had been purchased only weeks before departure from the small city of La Habra in Orange County, California.

The plane was to be used initially to help SIL/Wycliffe missionaries, who converged on ‘Jungle Camp’ for training, before spreading out across Asia, Africa and Latin America to translate the Bible into scores of indigenous languages. But it was only the first of many aircraft and pilots deployed across the world in the service of the Gospel in the years to come.

As the Waco Biplane wound its way in stages over Phoenix, Marfa, Brownsville, Tampico and Vera Cruz to Mexico City, Betty said, ‘We exclaimed “Ohs” and “Ahs” over the beauty of the shimmering Gulf Coast, the luxuriant green growth below and the towering Sierra Madre Oriental mountains to the west.’ 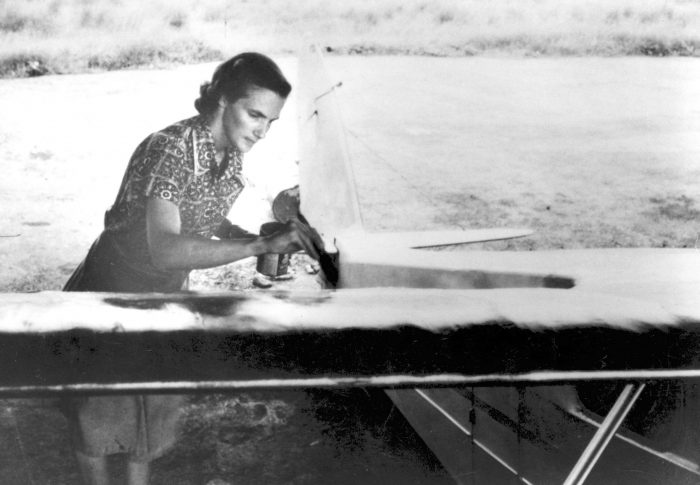 The initial flight took more than three days as Betty proceeded cautiously, grounding the plane at one point to investigate a concern with the engine. These early flights were a steep learning curve for the young pilot – building on her experience as a WASP (Women Airforce Service Pilots) towing aerial targets for artillery practice and participating in early stratospheric flight testing that led to the development of technology for high altitude flying.

One lesson she learned early on was the need for wide safety margins when flying over mountainous areas. Betty ‘encountered an unusually severe downdraft’ crossing mountains near Arriaga on that first ferry flight.

‘A glance at the rate of climb indicator told me that we were descending at about 2,000 feet per minute,’ wrote Betty, ‘although I was in level flight and had level throttle. Fortunately I had several thousand feet to spare and was glad of it.’ Disaster was avoided and valuable knowledge gained.

On another occasion, Betty wrote, ‘I flew a family from Jungle Camp to Tuxtla. As I sped down the strip I noted the plane hesitated to take off. We had poor lift and the tail wheel hit the rise at the end of the strip. That experience taught me what a difference high temperatures and high humidity can make for flying. After that I tried to get out of marginal strips in the cool of the day when the lift was good. ‘

An understanding of the challenges involved in flying in tropical climates and over remote and difficult terrain had to be learned on the job by Betty and the other early pioneers. This was later passed on to generations of MAF bush pilots through excellent training. 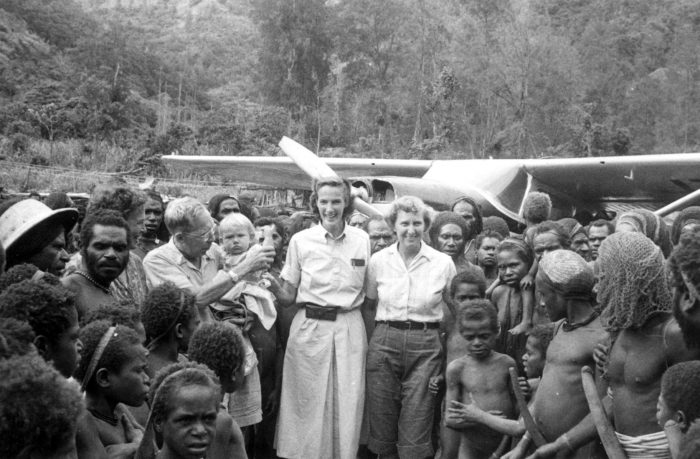 A series of firsts

In her career, Betty made over 4,640 flights as she ferried aircraft and delivered missionaries, dignitaries and cargo to inaccessible corners of the country. She also carried out many life-saving medical flights for patients who would have died without them.

Betty went on to serve in 12 countries including Peru, Nigeria, Sudan and Papua (Indonesia) and touched down in some 20 more, before returning to serve MAF from its US base in 1962. Her impact as a woman and a pilot was clear. ‘I was frequently the first woman pilot to fly in an area,’ she explained.

‘It was said that I was the first to fly across the Peruvian Andes into the jungles of the upper reaches of the Amazon River. In Sudan, it took an act of parliament for me to fly there. In Papua, no woman had piloted a plane into the so-recently opened interior. Amelia Earhart had only touched down on the coast of Papua New Guinea on her round-the-world flight in 1937.’

‘These experiences were thrilling,’ Betty once remarked humbly, ‘but in all honestly I did not have any ambition to achieve ‘firsts’ in flying. My mind was set on doing productive work and any achievements in flying came about incidentally as I carried out my assignments.’

Described as a woman with ‘poise, refinement, alert mind and ability to articulate’, what impressed people most was Betty’s strong faith, professionalism and passion for flying. Her resilience and grace when, time and time again, she faced resistance for being a woman pilot in what was seen as a man’s world, were remarkable.

Betty was decades ahead of her time and God’s chosen instrument to fulfil an important strategic role in MAF’s early development. As one commentator wrote concerning her lasting impact, ‘Through her writing, dreaming and service she offered new ideas and principles in the area of aviation to enable missionaries to do their work in remote areas.’ 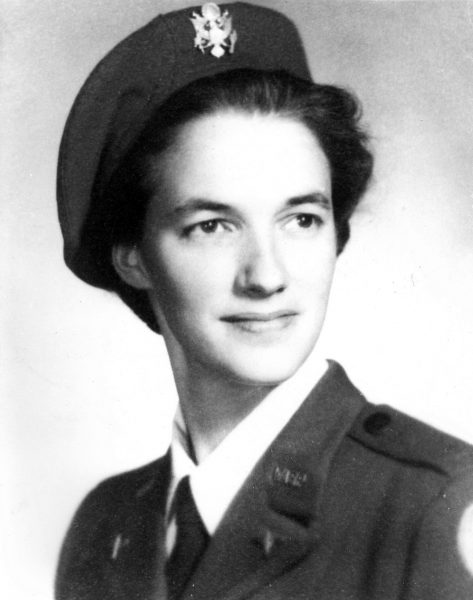 Today, 75 years on from MAF’s maiden flight, MAF operates 138 aircraft in over 28 countries.