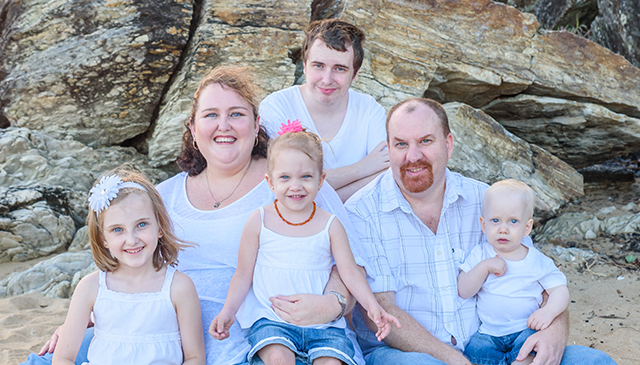 Nigel grew up as the son of a Pastor in Victoria and NSW.  He met Georgina at a church camp in Townsville in 1990 after moving to Queensland with his family as a teenager. They became good friends and got married in Georgina’s hometown of Ravenshoe in 1993.

Since being married they have lived in Far North Queensland where Nigel worked in Communications and Information Technology before starting a company specialising in converged networks. Georgina ran her own home-based child care business for many years.

In 2011 they sold their IT business and joined MAF, where Nigel works in the IT department, supporting the infrastructure that makes it possible for MAF to operate in various locations around the world.

Nigel and Georgina believe that God gives us skills and abilities so that we can use them for the benefit of others, and serving with MAF allows them to work in support of worldwide missions, to see the gospel reach the remotest places on earth.

I appeal to you therefore, brothers, by the mercies of God, to present your bodies as a living sacrifice, holy and acceptable to God, which is your spiritual worship.

Stay up to date on Nigel & Georgina Gorry