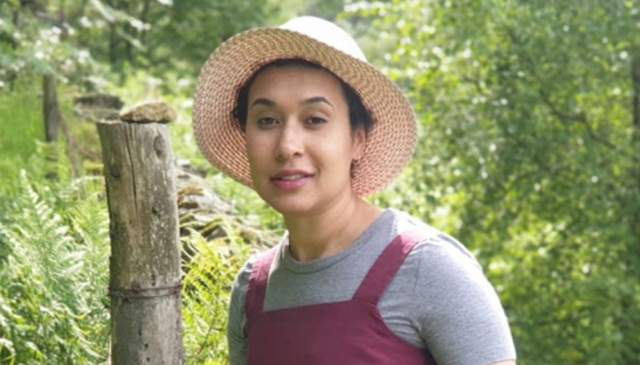 Natasha was born to parents of multicultural heritage, to a British father and Papua New Guinean mother. As a child Natasha was instilled with the love of people, travel, and culture, having grown up partly In South Africa due to her father’s work for the VSO and partly in the North of Wales, UK. Her passion for overseas mission began as a young child when she was inspired by the many stories and testimonies of the missionaries who had been sent out from her childhood church in North Wales. It was not until the age of twenty-three that God began to speak to her about Christian servitude and the love that we are to demonstrate to the impoverished, isolated, and marginalised people of the world. Natasha has trained as an accountant but developed her skills in finance and management in recent years, which she hopes will be used for the glory of God in this endeavour.

On the 28th of February 2020 Natasha quit her job with the readiness and faith to step out into the world and answer the call to mission. After much prayer, Natasha was graciously directed by the Lord to MAF UK where she came across the opportunity to serve in Papua New Guinea, close to home, and close to her mother’s people. She recently completed a course on ‘cross cultural mission’ at All Nations Christian College in Ware. She is now recruiting partners who can support her work in prayer and sponsorship.

"For we are God’s handiwork, created in Christ Jesus to do good works, which God prepared in advance for us to do."

Stay up to date on Natasha Tordoff