When MAF flights and vehicles travel over thousands of kilometres in remote areas, a reliable radio system is essential for communication and safety.

That’s why we’re so thankful to a generous donor who provided the funds for a new VHF radio repeater system for the Mt Hagen/Kagamuga area in Papua New Guinea, as well as radios for all residential compounds and MAF vehicles in the area. 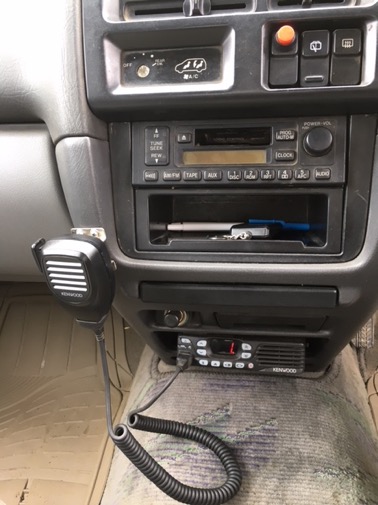 The old Citizen’s Band (UHF) radio system that was replaced had very broken communications and many “dead” areas, where radio signals would not reach. These would also be areas susceptible to poor mobile reception, so communication was extremely difficult. 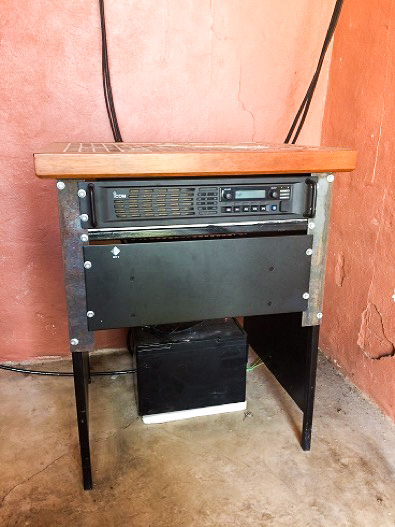 The location for the new repeater was investigated and chosen based on a geographical survey, and was anticipated would provide solid radio coverage for the town of Mt Hagen, the airport and Kujip Nazarene Hospital, where MAF takes many medical evacuations and where MAF vehicles operate to and from on a regular basis.

Upon testing of the final installation, the radio not only has coverage as anticipated, but solid and clear communications to at least 15 kilometres further than the Nazarene Hospital. During a recent time when staff needed to reach a vehicle which was on a trip to the north coast, they were able to connect with the vehicle nearly 80 kilometres away from base! 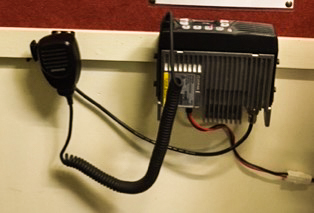 The project has made a significant impact in terms of safety for personnel traveling on the roads as well as for backup communications for the residential compounds.

MAF PNG Country Director Todd Aebischer reports, “This system has radically changed the level of security that we have.  Just recently I received an urgent alert of a large disturbance that had erupted in the area of our residential compounds.  It happened to occur at the same time that vehicles were transporting staff home at the end of the day. Using the radio system, we were able to deliver an immediate safety advisory to all vehicles and compounds to avoid the troubled area. 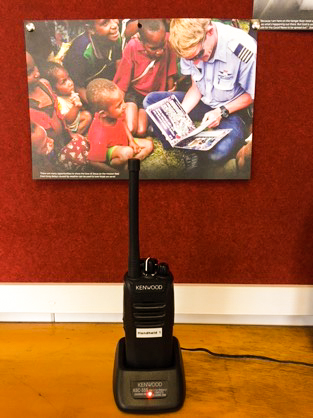 Plus, since the radio has such a wide area of coverage, MAF has offered a “channel” to Kudjip Nazarene Hospital for their vehicles. As such, the system is now running three distinct channels:  #1 MAF Communications, #3 Nazarene Mission Communications, and #2 common traffic, through which both major missions (MAF and Nazarene) can communicate with each other. This has been a huge blessing to the mission hospital community.

Thank you so much to the generous donor who provided the funds for this radio system, which has transformed MAF operations in the area for the benefit of hundreds of people.