There are some people you meet in life who are so easy to talk to and Tali Grace is definitely one of those people. When I first joined MAF a few short months ago, I was introduced to Tali and immediately felt that she had a special gift of communicating and God’s Love just seems to shine through her. Tali is currently training to become a pilot at MAF Mareeba’s Flight Training Centre.

Only 3% of pilots globally are women, that is about 4000 out of 130,000 pilots worldwide. It has been nearly 50 years since the first woman became a commercial pilot but as you can see the numbers are still very low. Therefore, MAF Mareeba having a female trainee pilot is particularly exciting.

Tali feels her story began with her Grandad’s stories of working for Wycliffe in Papua New Guinea (PNG) many years ago. He loved flying and had a healthy respect for pilots. Her Dad then took her to visit PNG in 2008 (photograph below) which was the first time she had flown in a small aircraft. Tali sat next to the pilot and found the experience exhilarating and just loved every second, but on leaving the aircraft she found that her Dad had had quite a different experience. He had been sat in front of a lady who had been airsick as the flight was quite a rough experience. This she feels is where the seeds of becoming a pilot were planted. She also had several trips back to her Mum’s homeland of England, which again she just loved. Her fascination is shown in this poem that she wrote at the tender age of just 12. She could only remember the first few lines of the poem. 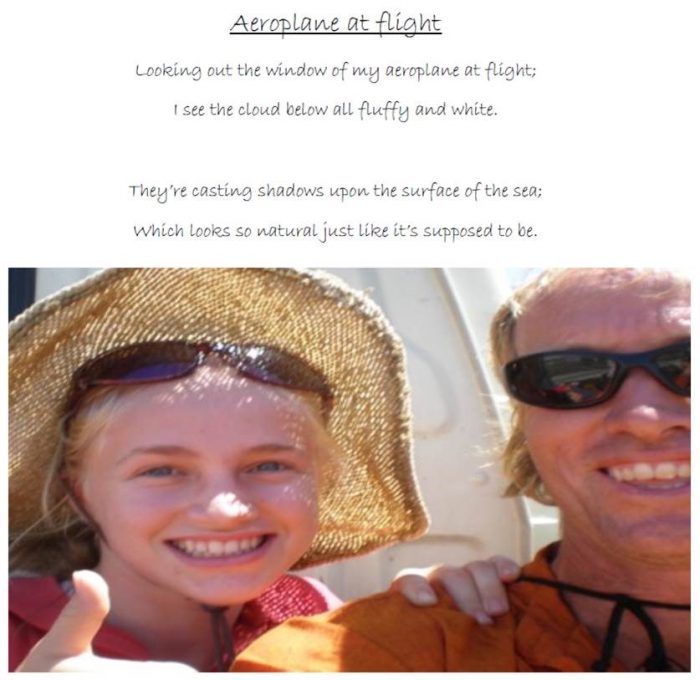 Tali recalls being asked in Year 12 (photograph of Tali in year 12 below), what was she going to be when she was older? And she remembers enjoying giving many random answers, such as a chocolatier, or an astronaut. Year 12 for Tali was a time to be involved in everything possible, throwing herself into the life of the school in its fullest. During this time, she was part of the school band for the school musical and was particularly exhausted just before the weekend of the performance. Her Mum suggested she stay home and rest on the Friday before, but Tali felt that missing a day, could result in her missing something life changing and off she went to school. “The final class of the day was a class about your future career, which was usually quite a waste of time” said Tali, but on that particular day, MAF brochures were given out, which informed the class all about a camp they were running in Melbourne for year 11 & 12, for people interested in possibly becoming a pilot with MAF. This was the final piece of the puzzle for Tali and she felt that becoming a missionary pilot could definitely be for her. 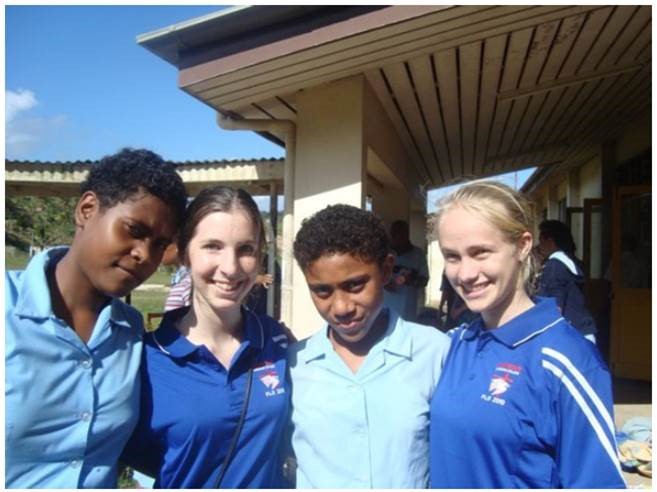 That dream was kept alive for eight years before she applied to MAF. She had joined a gliding club in the meantime and found that not only did she love flying, but she also loved learning about “the invisible air that kept you aloft.” So in 2016 she applied to MAF, but found that nothing really happened. Her dream had stalled. At this time, Tali had two significant experiences in her life, which greatly affected her. The first of which, was that she felt “the weighty presence of God during worship telling her to give her dream away.” Then about a month after that, Tali had a dream and it was all about flying and it falling apart and everything was gone. She had the overwhelming feeling that God was telling her to give up on her dream. So she reluctantly gave up the dream, but then where was she to go from there.

Tali ended up teaching in Cambodia and Myanmar and because she had made some incredible connections, she ended up in the Chin State, which she had been told was impossible to get to. Whilst there, she saw just how incredibly vulnerable the people were there. To get there, which was approximately 180 miles, took over 10 hours with treacherous roads along the way. It is situated right next to the Himalayas, where you can literally just drop off the road. She immediately knew that she wanted to be a part of the solution to these peoples’ problems.

So it had now been over a year since Tali had applied to MAF and out of the blue she received a telephone call asking if she was still interested. Had God changed his direction for her? Tali prayed and prayed to God as to what he wanted from her and she truly felt “that her dream had to die for God to resurrect it as His.” She realised at that point that it didn’t matter what she did, that her life was truly God’s and not her own, and he would use it for good. So from there, she took up flying again, which believe it or not was more frightening for her than the decision to give up flying. Tali explains “What if God took it away from me again?” 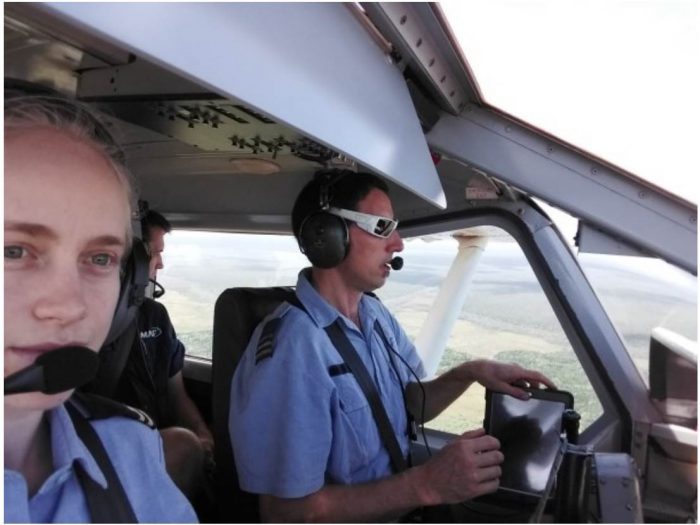 The result was that within 6 weeks or so Tali had raised $25,000 and was on her way back to the Training Centre in Mareeba and to this day Tali says “that she still doesn’t understand how.” Other people really had faith in her and their generosity astounded her, standing with her and behind her. God absolutely gave her the door to walk through. Tali is passionate about letting people know that “God has something for them that I would love you to pursue. This is absolutely what you are made for.” Tali feels that God is absolutely worth dying for and in turn absolutely worth living for. There is nothing she wouldn’t do for God. Anything is possible with God.

As for the future, Tali feels her future with God is Myanmar, a country she is absolutely in love with and MAF is starting to develop a programme there. Tali’s parting words to me were she really feels God is saying to her – I dare you in life! And she feels that this means she should dream big and that she can achieve anything.