MAF began conducting assessment flights on Saturday, April 27. While the assessment team noted the cyclone created a narrow band of destruction, they described it as “horrific damage with many villages flattened by the storm.”

The flight team observed significant damage on the island of Matemo, the mainland costal area directly west of Matemo, and the area of Mucojo farther north.  In these areas they observed villages entirely flattened.  In some areas, the location of homes was only discernable because of the visible grid of pathways left behind.

While additional flights were planned for Sunday, persistent rain prevented assessment and relief flights. Cyclone Kenneth is now a tropical storm with significant rain. MAF did have a relief flight reach the island of Ibo on Monday with tarps and food.

Permission is given to use the low-res photographs provided by MAF with a tag of “Courtesy of Mission Aviation Fellowship” or something similar. 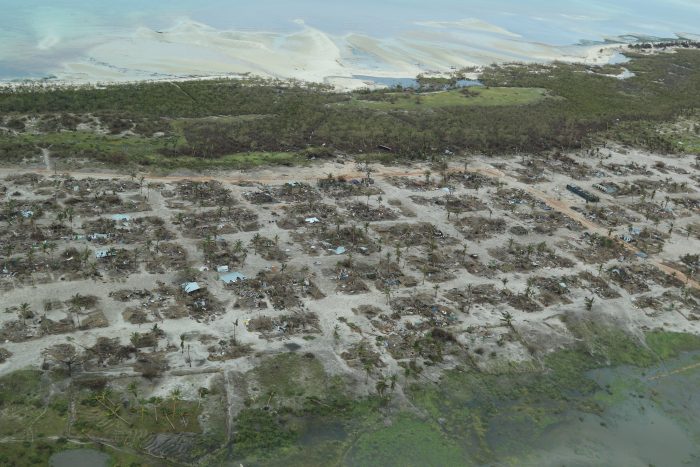 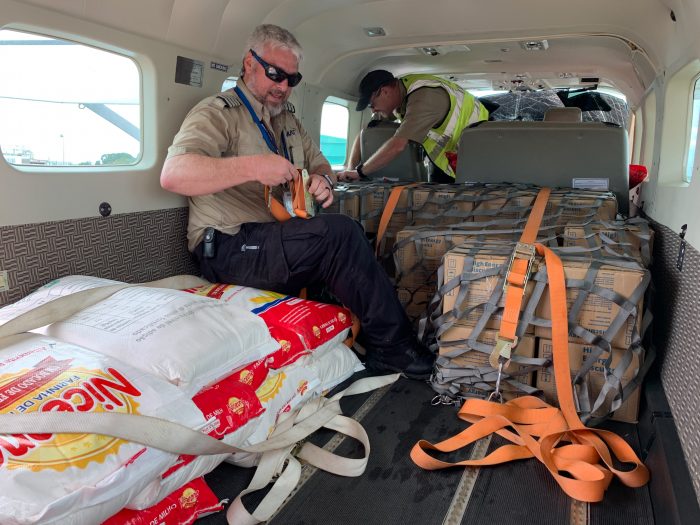 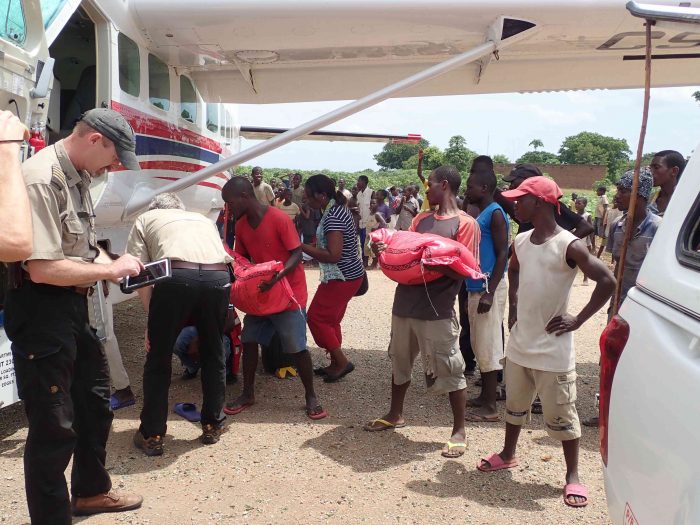