On Sunday 11th September at 09:46, a 7.6-magniture earthquake occurred 67km east of Kainantu in Eastern Highlands province. The regional power grid, internet cables and the regional highway have been damaged and, so far, four deaths have been confirmed.

According to the Pacific Disaster Centre [PDC], 3.09million people are estimated to have been exposed to the quake, 396,629 of them children and 1.24 in the ‘vulnerable population’ category.

At 12:46, Mission Aviation Fellowship [MAF] joined the disaster response, offering aerial reconnaissance to complete geo-synced images of the area surrounding the epicentre. Pilots on board MAF’s Cessna Caravan aircraft were Dutch pilot Arjan Paas, South African pilot Brad Venter and Canadian pilot Tim Neufeld. The MAF aircraft was able to fly from their airbase at Mouth Hagen to within 30km of the epicentre. 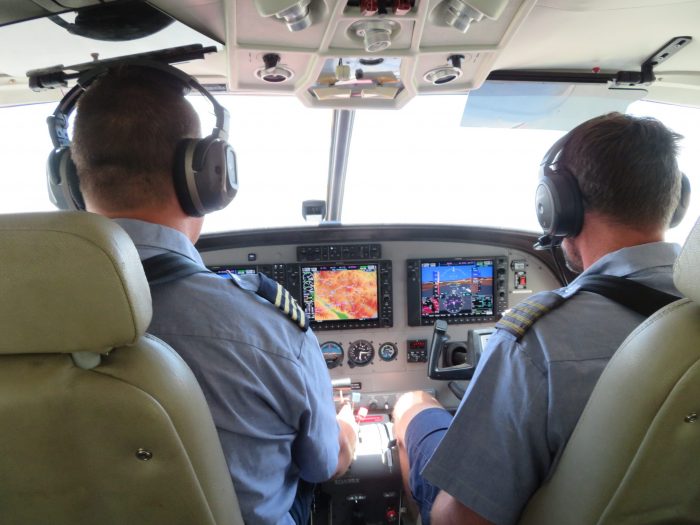 Early assessments indicate that damage has not been as devastating as expected and, from the air, rural villages do not appear to have received significant damage.

He said: “I received an early call on Sunday 11th September on my emergency phone from our MAF base in Madang, and was asked to take the lead on mapping communities that were affected close to the earthquake. Our aircraft was on a medical call to Mibu but was unable to land as a result of cloud. The team diverted to help with aerial assessments close to epicentre of the earthquake in the Eastern Highlands Province.

“There has not been too much rain recently, which reduces the risk of mudslides – one of the main hazards after an earthquake. Thankfully, our pilots’ early reports indicate the villages have not been too badly affected, aside from some structural damage to a hostel at Ukarumpa. 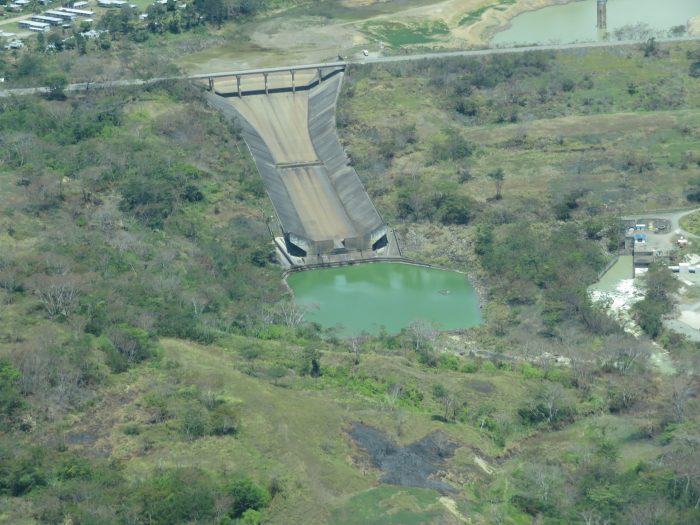 “This is the first disaster I’ve helped support since moving to PNG – and I hope it will be my last.”

MAF is continuing to offer aerial assessments in partnership with the UN and UNICEF, with a second disaster response flight leaving Mouth Hagen on Monday 12th September.