Today, Tuesday, 17 December, around 1:22pm,  marks the 25th anniversary of one of the most challenging days in the history of the MAF PNG programme.  It was the day we lost P2-MFS, MAF Pilot Roy Hoey, MAF Cabin Attendant Jackson Dukitmoyok, and 26 passengers. Eight of these passengers were children, three of them infants. 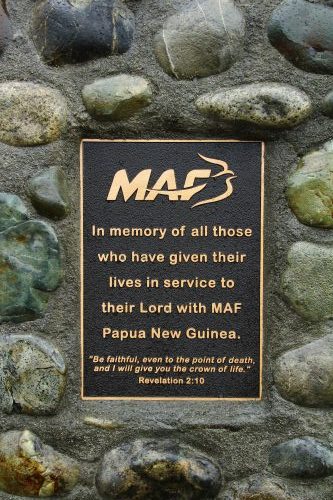 Taken from the Press Release of the Incident (17-December-1994)

P2-MFS was one of 4 Twin Otters operated by MAF PNG at the time and was making a charter flight from Tabubil to Selbang, a village only 33 nautical miles to the east – located deep in the mountains between the wild and remote Hindenburg and Victor Emanuel Ranges.  An area at that time, which was only accessible to the outside world by air.

All of the passengers were PNG nationals, most of them Ok Tedi mine workers and their families returning to their home village. Our pilot, Roy Hoey (37) was an Australian from Hervey Bay in Queensland. Cabin Attendant Jackson Dukitmoyok (24) was from Angkem near Telefomin, where the aircraft was based. 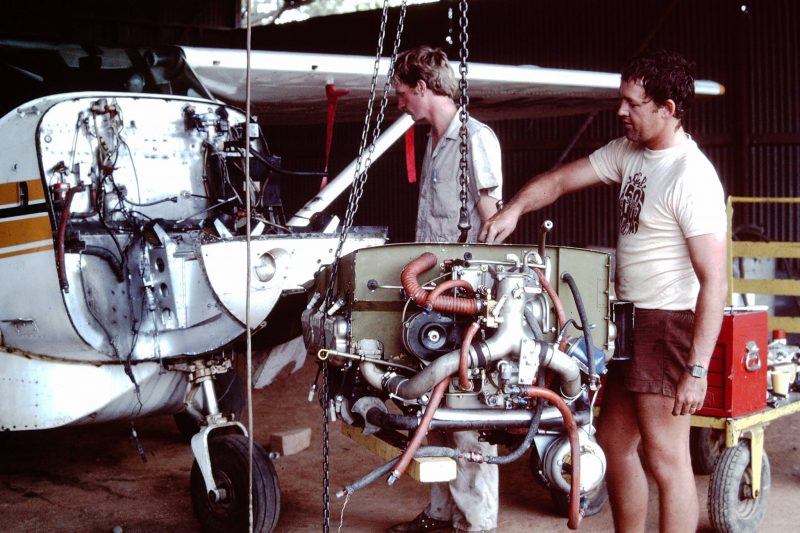 The accident occurred at a height of 6,400 feet when the aircraft’s left wing struck trees on the steeply sloping mountainside, only four nautical miles south of the destination airstrip.  The weather on the ranges at the time was generally cloudy, with rain showers obscuring some of the ridges, which in this area rise to more than 10,000 feet.  Examination of the wreckage showed that the Twin Otter was configured for descent at the time of impact, with both engines throttled back to descent power and the wing flaps probably extended 10 degrees.

It is believed that, because of the weather conditions over the planned route at the time of the flight, the Twin Otter flew most of the 20 minute trip from Tabubil to Selbang on top of clouds and somewhat to the south of the direct track.  At this stage, approaching Selbang from the south, it is possible that the pilot then found himself over a hole in the cloud cover which appeared suitable for a visual descent.  In attempting to descend through this hole, the pilot might have misjudged either the height of the base of the cloud layer in relation to the underlying mountains, or the true position of the ridge which forms the southern rim of the Selbang Valley.

MAF pilot Roy Hoey was highly experienced both generally and in the onerous responsibilities of Papua New Guinea flying, arguably one of the most demanding aviation environments in the world, where everyday operations are continually dependent on finely tuned judgement of weather conditions and their proximity to high mountain terrain. 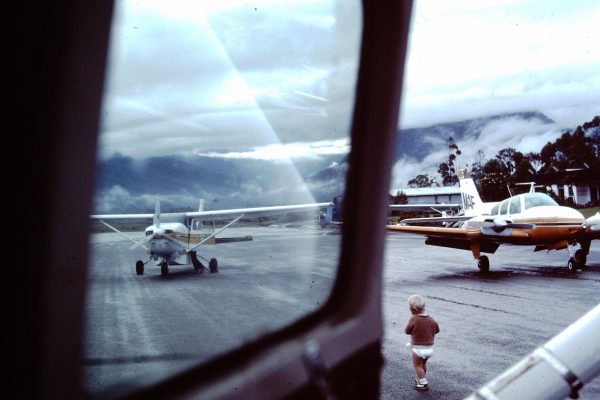 A trained aircraft maintenance engineer as well as an instrument-rated pilot, he had served with MAF since beginning an apprenticeship at the organisation’s maintenance and flight training base at Ballarat, Victoria, in his late teens. A commercial pilot with MAF for more than 15 years, he had accumulated nearly 10,000 hours of experience of which 9,500 were Pilot in Command and 333 were in the Twin Otter.  By far – the greatest part of this time was flown in Papua New Guinea.  At the time of the accident, Roy was survived by his wife Lynn and three children, Thomas, Mark and Tafline.

This week, let us pause and remember the sacrifice that has been made by MAF pilots and their families over the nearly 68 years of MAF’s service here in PNG. 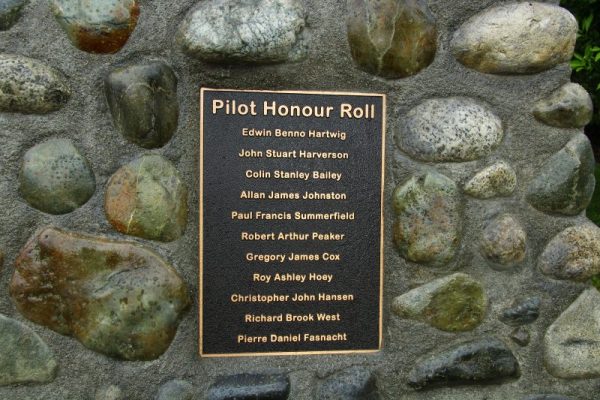 The Hoey family is still serving the people of PNG in a major fashion and will be hosting a significant event in January, at which time Lynn and Tafline as well as other family members will be returning to PNG (Mougulu).