A Child is Born

Story and Photos by Linda Andresen

I had the opportunity to follow my husband, Jan Ivar, at work for three days. We flew to Kawito where we have good friends and the next day to Rumginae where I spent a whole day. This is in the Western Province of Papua New Guinea where there are a lot of swampy fields, rivers and no mountains. Western Province covers 98,189 square kilometres and over 200,000 people live in this area where there are almost no roads. 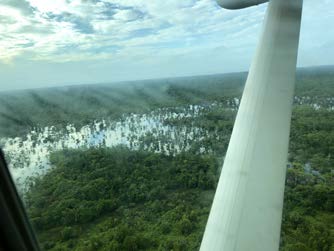 In Rumginae, they have a Community Health Worker’s school and a hospital. I was shown around the hospital by Rosie Crowter, who has been a doctor and missionary in Rumginae for 22 years. 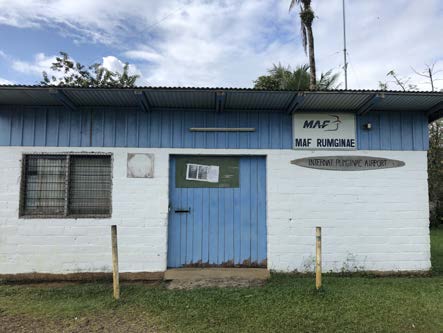 Many pregnant women come to the hospital, but it is far for many. The first woman I got to talk to was Laila*. Her sister Beate* was with her to look after and care for her. All patients need to have a wasmeri or wasman, a person who watches, cares and cooks for the patient. Laila had traveled by canoe for two days to get to the hospital. She was very tired after the trip, but the labour pains had started so it was not time to rest. This was Laila’s fifth pregnancy. She had three children at home and the last time she gave birth it did not go well, the baby died during  birth. So she had now spent time and energy to come to the hospital to have a safer delivery. The baby was in a breech position, so it was expected to be a difficult birth. 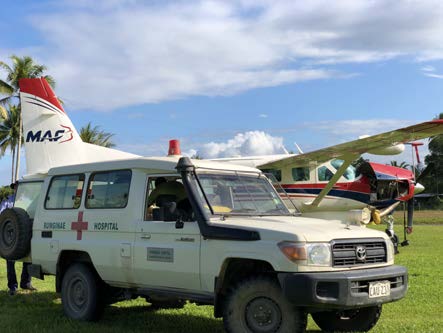 The other woman I met, Julia*, was in a waiting room with her husband, Albert*. They came to the hospital in a MAF plane. It was the third time Julia was pregnant. In the first two pregnancies the children died. To be on the safe side, Julia and Albert had now travelled to the hospital well in advance. They wanted a girl.

The last trip Jan Ivar flew that day was with a pregnant young woman and her husband. She was only 15 years old and had been in labour for three days. During the three days the baby that she had been carrying for 9 months, died. Now it was about saving the young woman’s life. 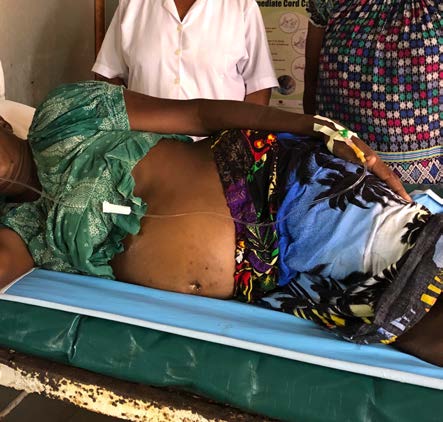 These three women I met in Rumginae were young, had travelled a long way and had to give birth in extremely challenging conditions. It brings to mind another young woman. She was also pregnant and had to go on a tiring journey just before giving birth. In addition, she did not find a suitable place to give birth. No bed and no help available.

Still, Mary was willing to bear, give birth to, and care for Jesus so that we could be saved. We are approaching the time to celebrate Jesus’ birth. Let’s do it with joy and gratitude and at the same time remember Mary’s courage and that of all women who still have to give birth under the same conditions as she did.