After two months of Home Assignment in South Africa, MAF Tanzania Ops Director and Chief Pilot Kirstein Combrink and his family returned to the program in February. And back to the program means straight back to work: the Combrinks travelled via Nairobi, where one of the MAF Tanzania planes had been getting an avionics upgrade; after a systems test flight to confirm all was in order, Kirstein flew the family home to Arusha in 5H-MWA, helpfully returning all the absent resources back to the program in one go.

One week later, Kirstein was preparing for the South Maasai safari, one of the monthly services the program provides for medical and evangelistic teams with a heart to reach people in remote areas in the east of the country. Having not been able to operate these since November, there was a strong hope that they would be able to restart; however there are often complications, and this time was no exception. 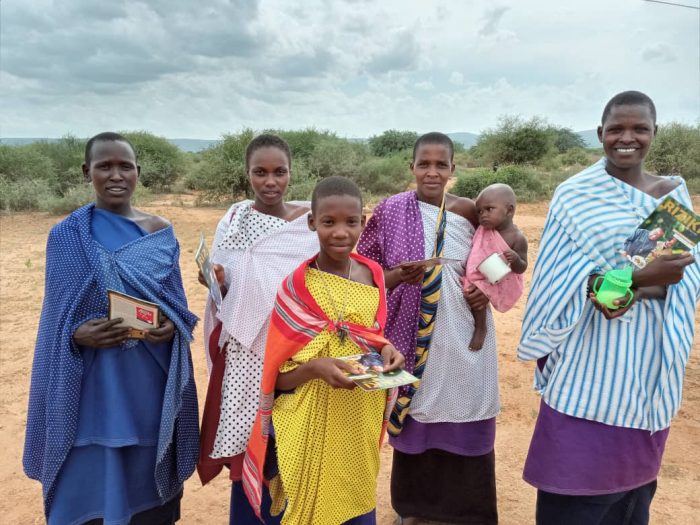 Kirstein takes up the story. ‘It is normally quite a challenge for the medical team from Hedaru Health Centre to get to the airstrip at Katahe where we pick them up; most times they need to get a vehicle from the District Medical Office in the town of Same (about 50kms away) to pick them up and bring them to Katahe. Even on the occasions when we are told in the days leading up to the outreach that they have arranged something, they still often experience delays due to transport.

‘This time, we were actually informed days before the outreach that they had a problem getting a vehicle to transport the team, and so by Tuesday evening (the night before the flight) it seemed pretty unlikely that the South Maasai outreach would take place. I had some other things to do with the plane and so the next day I moved it away from the busy section of Arusha airport back to our regular parking spot on the apron. When I stepped out of the plane after moving it, there was a message on my phone to say that a car had been organised to pick the team up in an hour. 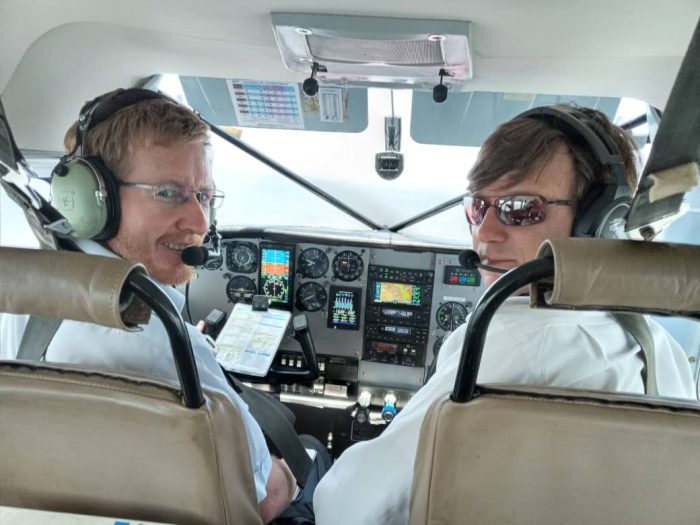 ‘So I got ready, and made the one hour flight to Katahe. I waited an hour for the team on the ground, and it was becoming obvious that if they did not arrive soon, we would run out of daylight hours to complete the safari. We gave them until 1pm to get there. They came with three minutes to spare. 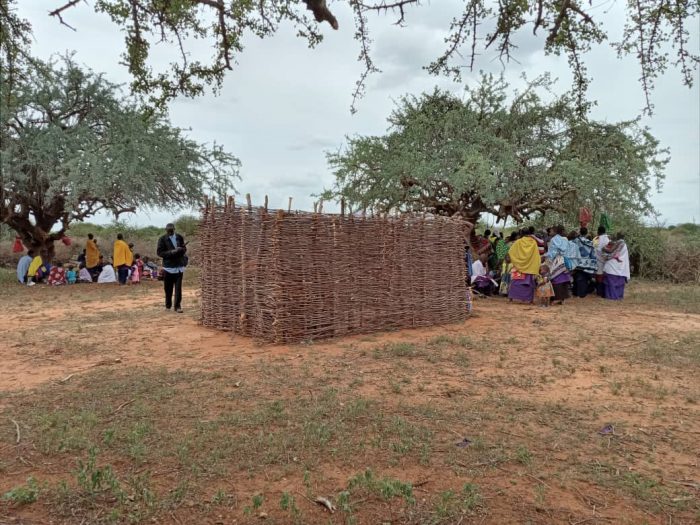 ‘I flew them to the village of Lesirwai, where the people were very happy to see us since there had been no clinics in December or January. The evangelist who was with me had also been waiting for a while for some Maasai Bibles and songbooks he had ordered, so he was glad to be able to take those. I carried some extras as well and it was so encouraging to get people to come to the plane to read, and to see them get excited about the Bibles. I also had some free magazines called Riziki, which means ‘provision’ or ‘nourishment’, from the Soma Biblia (Read the Bible) organisation, whose ministry is to produce and distribute evangelical literature and material, primarily in Kiswahili. The people at Lesirwai have already asked for some other songbooks and literature, so we will try to have that ready to take with us next time.’ 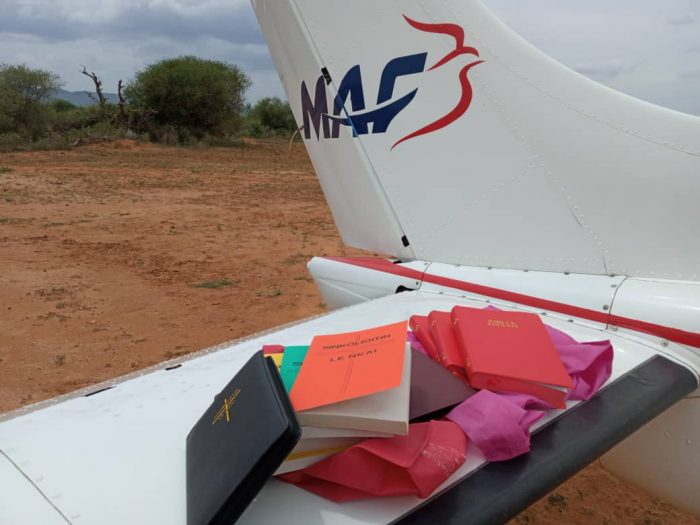 We are so grateful that the transport and timings worked out, and we were able to do the South Maasai safari again. We trust that as well as receiving health care for their physical needs through the clinic, these isolated people will also gain spiritual nourishment through the evangelist’s teaching and the literature we distributed. 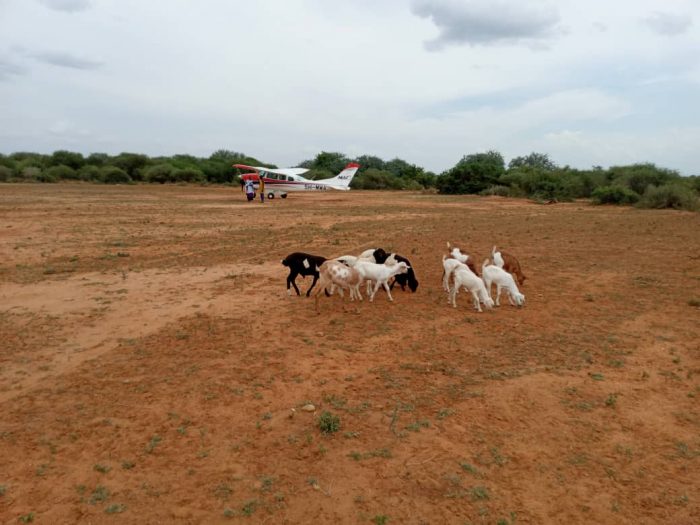