To Timor-Leste and Back

All the travel restrictions surrounding Covid-19 at the moment have presented some challenges with providing engineering support to some of our programs that don’t have resident engineers based in country.

For the Timor-Leste program, what would normally be a 1 week trip for an engineer to carry out scheduled maintenance on the 2 aircraft based there, now promises to become a more than 4 week odyssey of doubtful flight connections, uncertain and constantly changing government requirements and permissions, and weeks of mandatory quarantine in both Timor-Leste and Australia.

With the penalty of having a much needed engineer effectively out of action for such an extended period of time, the most workable solution for the current situation has been to rotate out the aircraft in Timor-Leste requiring maintenance with a serviceable aircraft that has had the maintenance completed in Mareeba.

At the beginning of September, one of our engineers, Brad, was asked to ferry one of the two Timor-Leste aircraft from Mareeba (where it had just completed an inspection), back to Dili and then return with the second aircraft back to Mareeba for it’s scheduled inspection to be carried out. 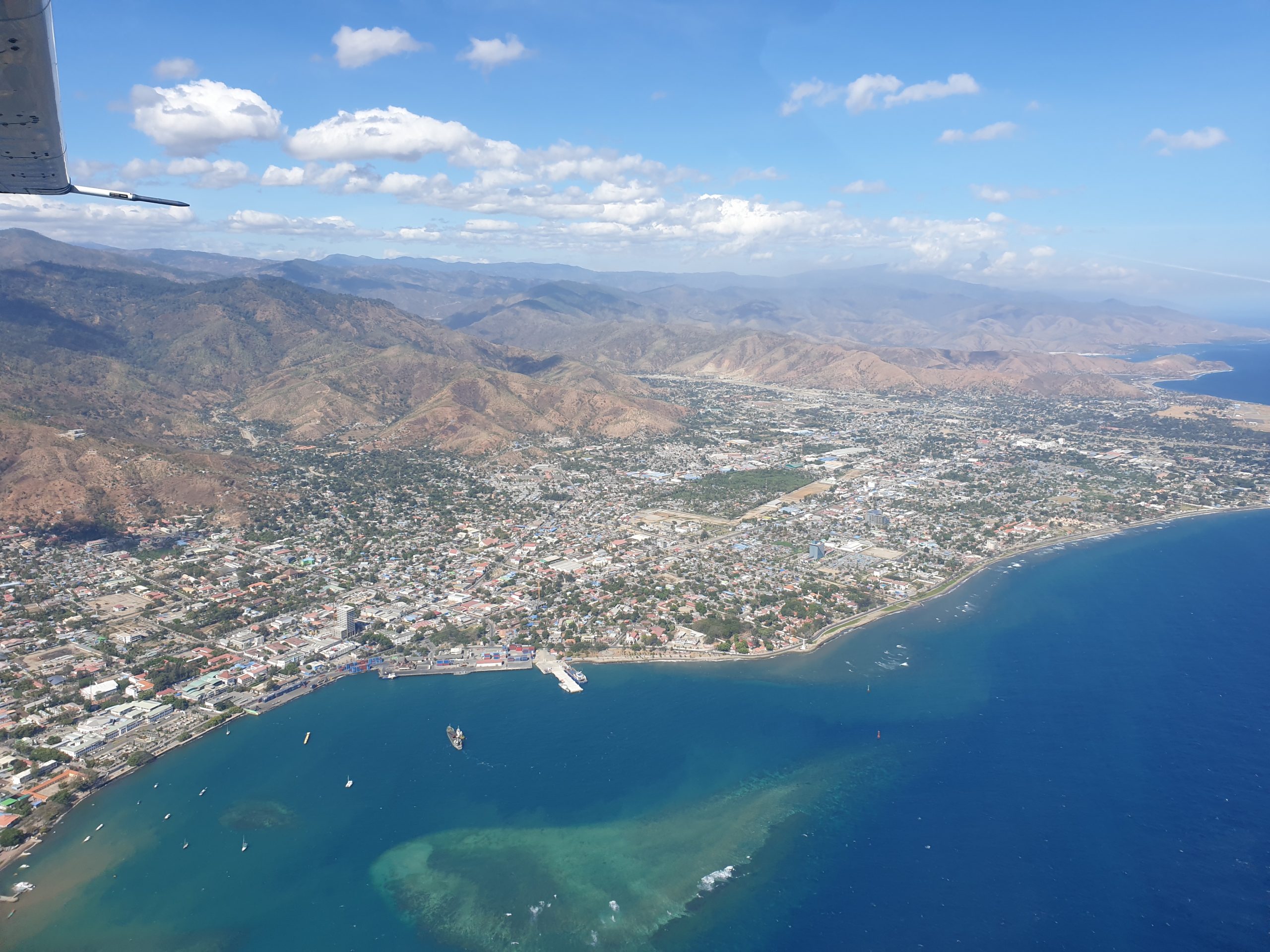 To avoid the complexities of Covid-19 related quarantine requirements by officially ‘entering’ Timor-Leste, Brad had planned for an immediate turn around at Dili so that he wouldn’t have to leave the airport vicinity. Also, as the MAF Timor-Leste pilots had a couple of medical related flights scheduled on the day Brad planned to arrive, the timing of his arrival and departure had to fit in between those flights to prevent delays to both the ferry flight and the medical flights.

Fortunately, thanks largely to the efforts and preparations of the MAF Timor-Leste staff, everything went seamlessly and Brad arrived at Dili airport just as the first of the scheduled medical flights was landing. Two hours later he departed Dili for the flight back to Darwin in the aircraft requiring maintenance just as the second medevac flight taxied out for departure in the newly delivered aircraft. 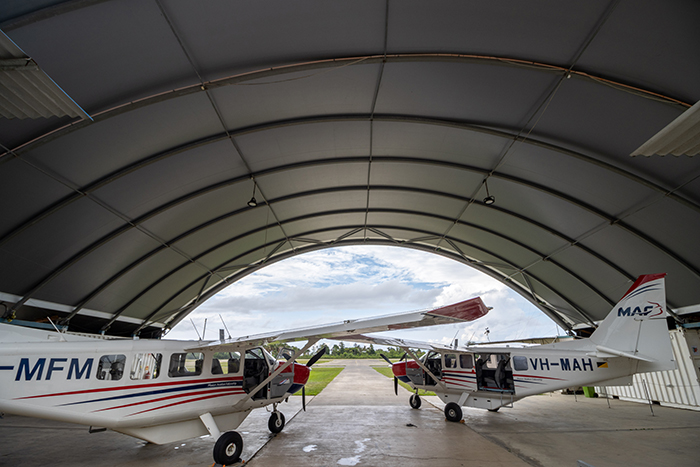 After overnighting in Darwin, the 8 hour flight back to Mareeba was completed the following day, followed by 2 weeks of precautionary Covid-19 self isolation at home.

A great testimony of how our teams in various locations are working together to overcome the many challenges that this Covid-19 season brings, to ensure that we at MAF can continue flying safely to bring hope to the isolated in the many locations where we serve. 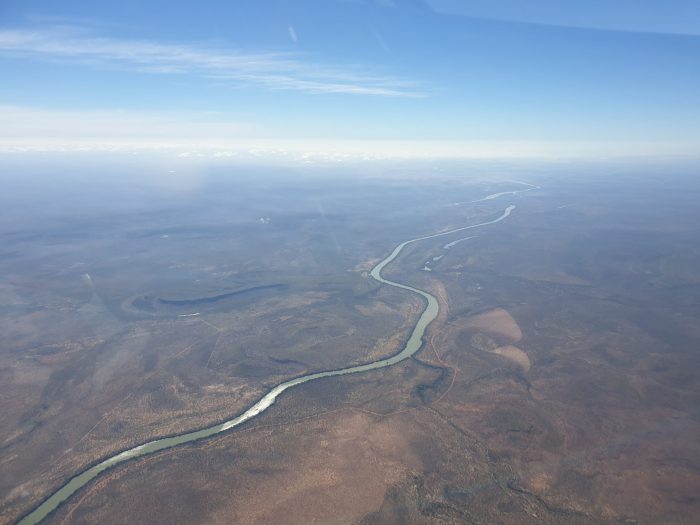