NGO’s and missionaries in northern Kenya rely on MAF Kenya’s Cessna 206, a 6-seater aeroplane based in Loglogo, to bring them quickly and safely to their destinations, either in remote bush villages or where civilization provides services when they are in dire need of them.

The first one was Amos, a young volunteer from Northern Ireland who grew up in Kenya with missionary parents. He had come to a village called Dukana, close to the Ethiopian border, to work for a year with Africa Inland Mission (AIM) missionary, Eddie Andersen.

Amos had been experiencing pain in his stomach, and the following two days he was treated with paracetamols and pain killers, but since it didn’t help they called the AIM hospital at Kijabe and described the symptoms. “Put him on an aeroplane right away!” they said.

Melvin was having lunch when Eddie called him. “Call MAF Operations in Nairobi, and I will get the plane ready to leave,” Melvin replied and rushed to the hanger a km’s drive from his home. In less than half an hour, Melvin was in the air and 55 minutes later he landed on Dukana airstrip. Amos climbed on board and off they went to Kijabe. Amos was in pain, clutching his stomach and actually vomiting on the flight. Two hours and twenty minutes later they landed in Kijabe and an ambulance was ready to drive Amos to the hospital where his appendix was removed shortly after.

Two weeks later, Amos and a man who had been to Nairobi to get his leg fixed after an accident came by road from Nairobi to Loglogo to fly with Melvin. The rest of the road to Dukana is too rough for people who have undergone recent surgery. Amos spent the night at the Peters’ house, but in the morning Melvin was called to fly a sick woman to Nairobi. She was working for Food for the Hungry in Sololo, 50 minutes flight from Loglogo. Melvin arranged that Amos and the other man instead could be picked up by another MAF-pilot who was also flying in the area if only they could drive to Marsabit. The two men borrowed Melvin’s pickup and left it in Marsabit with a Korean AIM missionary who runs a Bible school. Two days later, Melvin picked up his pickup and drove it home. 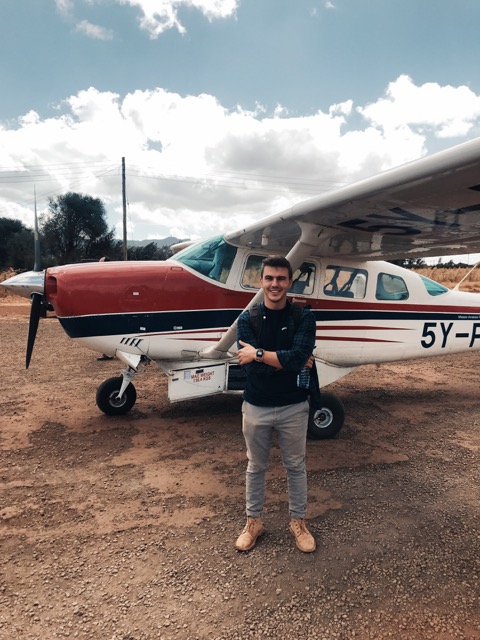 Back and forth and around the neck

Another two weeks went by and an American couple and their 19 year old daughter who all live just outside Marsabit drove the 50 km south to a small clinic in Loglogo, because their pregnant daughter was having contractions. The clinic is right next to the Peters’ residence so the two parents came over for tea on the veranda. Melvin was asking why they didn’t go to a proper hospital like the one in Marsabit for their daughter’s delivery. They replied that they knew the nurse at the clinic in Loglogo and trusted everything to be okay.

The small family spent the night at the clinic, and at 1 am the water broke. The young girl went into labour, but the contractions ceased early in the morning.

Melvin was already flying passengers to different locations when the family called him and said that they might need a medevac, but they weren’t sure and had decided to drive back to Marsabit to attend to some of their affairs there. Melvin told them to be ready to be picked up at Marsabit at 2 pm when he would be there to pick up two other passengers – one of them being Amos again! 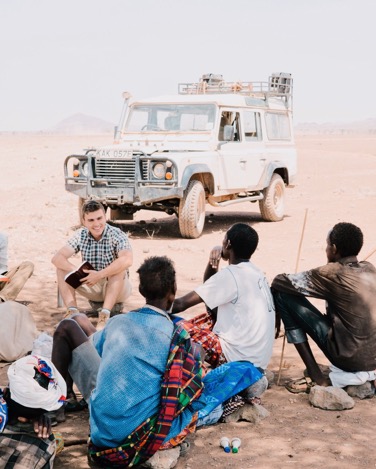 The family were delayed and didn’t show up at the airstrip until 3 pm. At 3:15 pm the Cessna 206 was airborne and two hours later, the family got off the aeroplane in Kijabe. While Melvin took off again to fly the other two passengers to Nairobi, the pregnant girl and her parents were taken to the AIM hospital. It turned out that the baby had its umbilical cord around her neck, and a caesarean section was quickly conducted. The life of a beautiful baby girl was saved because of this flight. 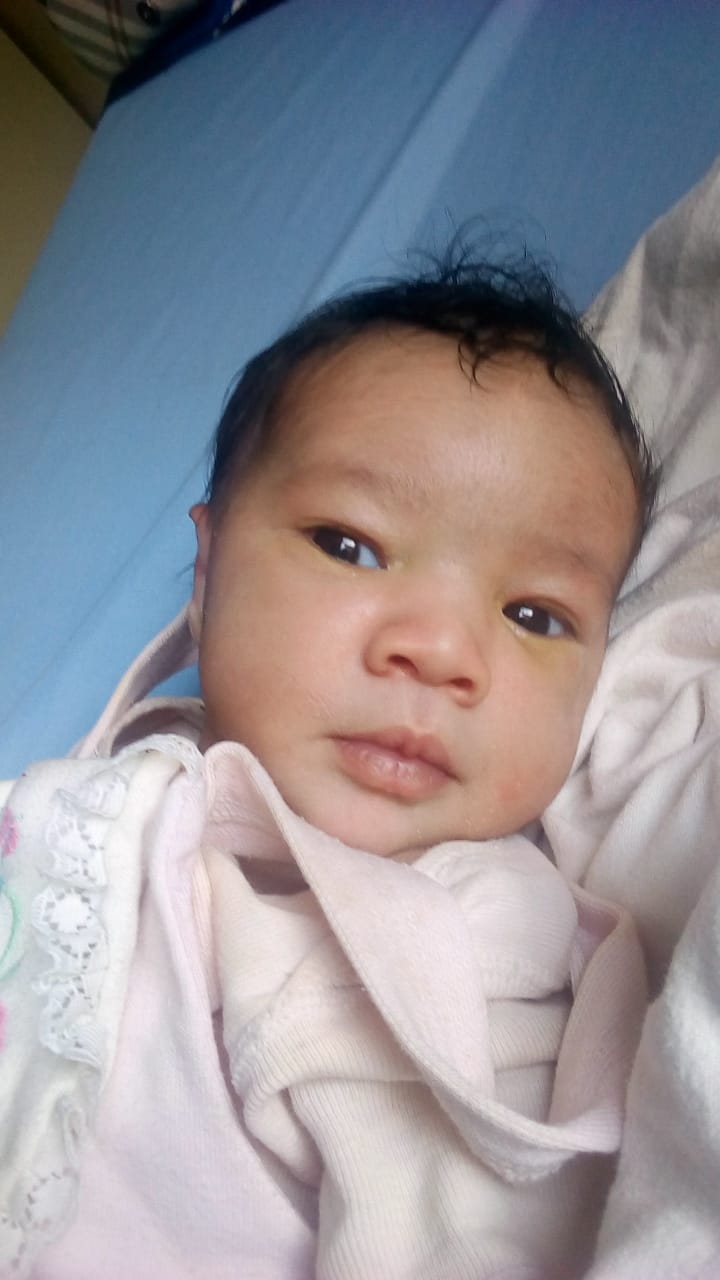