On Thursday, February 17th, 2022, MAF Timor-Leste medically evacuated a two-year-old dengue fever patient from Atauro Island to Dili. The flight was piloted by Pilot Jan Klassen and Marcus Grey. From January to March 2022, MAF Timor-Leste has medical evacuated 7 dengue fever patients, 5 of them are from Atauro, and the others from Baucau and Viqueque municipalities. They are all children under the age of 10 years old. 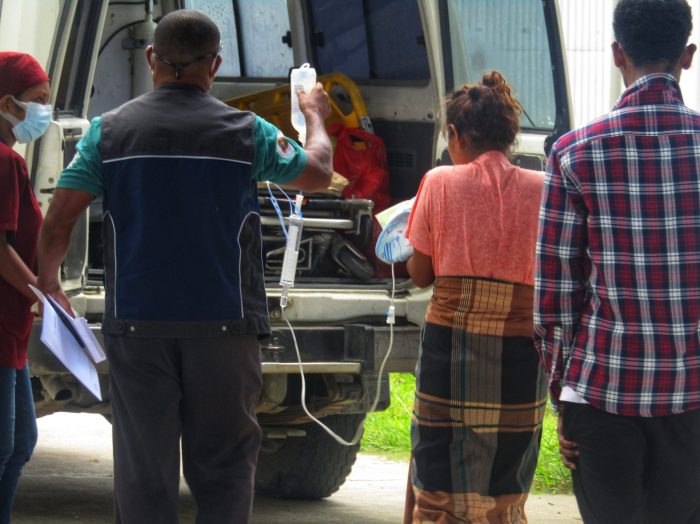 “Our flight was very good and fast because it took us only 15 minutes to get to Dili. I could not imagine if MAF did not operate in Timor-Leste! It would be difficult for us particularly in emergency situations. Normally, we travel to Dili by boat, and it takes us 2 hours. Sometimes, if the weather is bad, we cannot travel. However, flying with MAF allowed us to get to Dili easily and quickly.” Broslin dos Santos says, the father of a passenger with dengue fever. 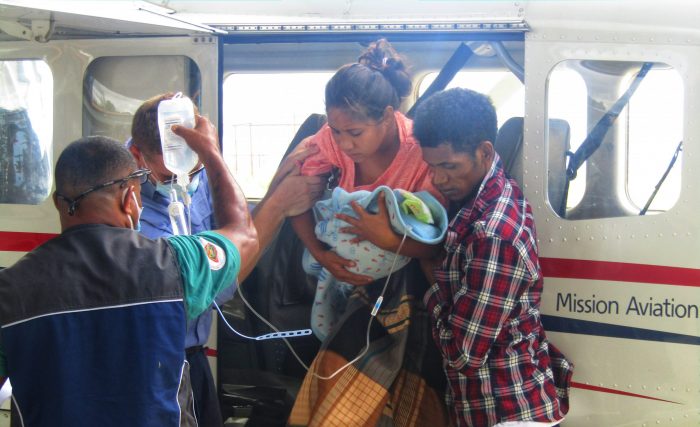 The patient was in critical condition when he was picked up at the referral clinic in Atauro and flown by MAF to the national hospital in Dili. “He had a severe fever when we brought him to the referral clinic in Atauro. After a medical checkup, the nurses decided to transfer him to the national hospital (HNGV) for special treatment by the doctors. Fortunately, after we waited for just a few minutes, the MAF plane had arrived and picked us up and flew us to Dili.” Says Broslin dos Santos. He continues “He was in the hospital for almost a week, and when he had recovered and was discharged from the hospital, we went back to Atauro by boat. We are very thankful to MAF for this medevac saving our child’s life, and we hope God will reward it with his blessing to the MAF mission in Timor-Leste that brings impact on isolated people’s lives.” Broslin dos Santos concludes. 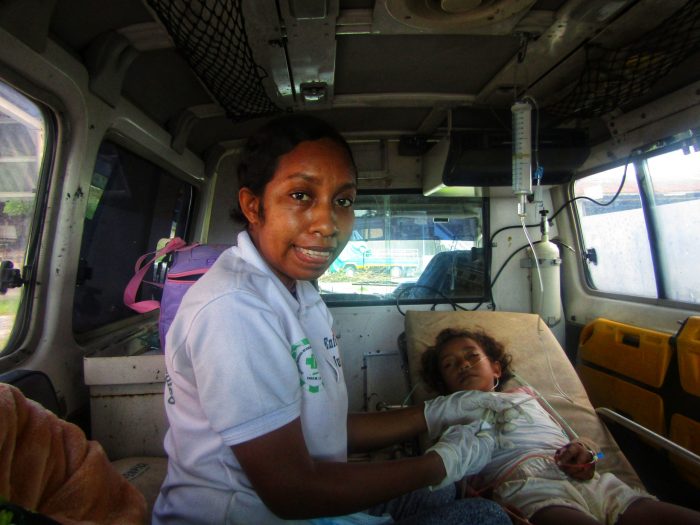 Eva Fatima Saldanha, a nurse who works for the National Ambulance Service and Medical Emergencies, states that, “It was amazing when I travelled with MAF for the first time. As a Timorese, I am very grateful to MAF for cooperating with the Ministry of Health to provide good facilitation and safety to help and serve Timorese people in isolated area through medical evacuation. We hope in the future MAF will continue to operate in Timor-Leste because we still need MAF’s assistance to facilitate medevacs.”, She says.

Dengue fever remains a current major public health problem in Timor-Leste, with several major epidemics occurring over the last 10 years. In just 3 months, the number of deaths is rapidly increasing, with the Ministry of Health has registering 40 deaths caused by dengue fever across the 13 municipalities, with Dili having 21 of these cases.