The Ambassador Aviation (MAF) team in Mozambique continues their Cyclone Idai disaster response work. The team is working out of Beira, Mozambique and are using one Cessna 208 Caravan from the Nampula, Mozambique base.

The team continue to use the Caravan to bring tents, hygiene kits, family kits, and other items from Chimoio to Beira for use at IDP camps. MAF Australia’s Brad Ballin last week assisted Mercy Air on food delivery flights. Using the Mercy Air helicopter, they did 17 food drops (36 boxes of high energy biscuits) to various locations north of the N6 road as well as another drop of 40 boxes to the village of Grudja. In addition, they flew the General Secretary of the INGC (Moz disaster response agency) to Buzi City for assessment. The helicopter also flew a sling load of seven tents and buckets to the camp at Buzi and returned with a patient, a pregnant lady needing a C-section.

Please continue to pray for the people of Mozambique and the MAF Disaster Relief team. 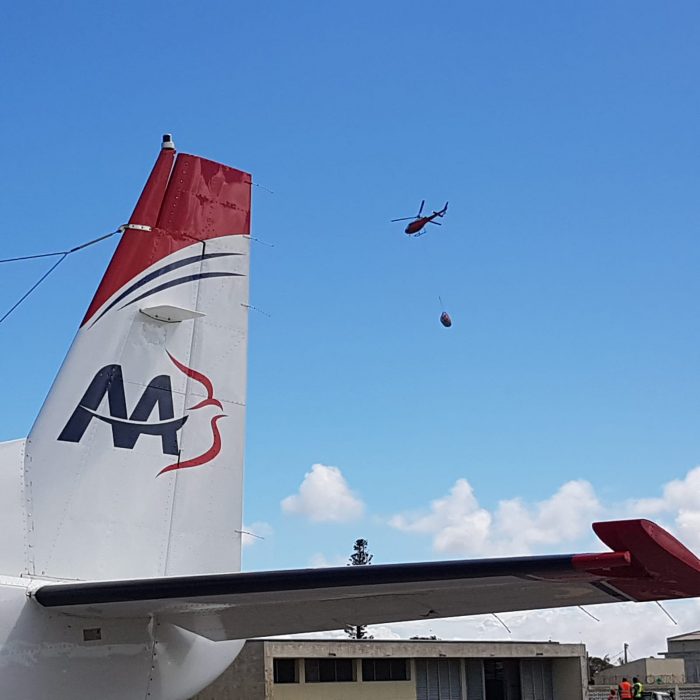 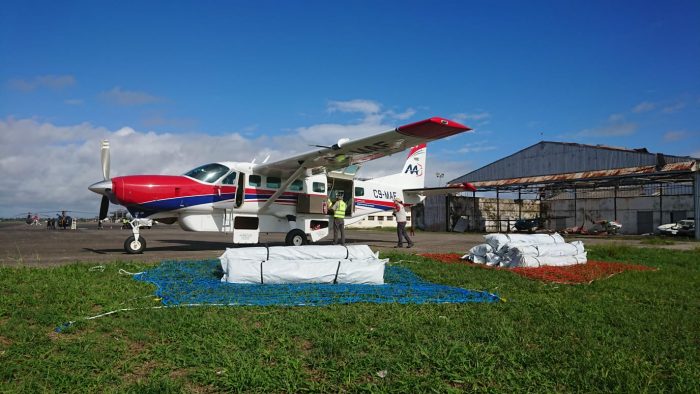 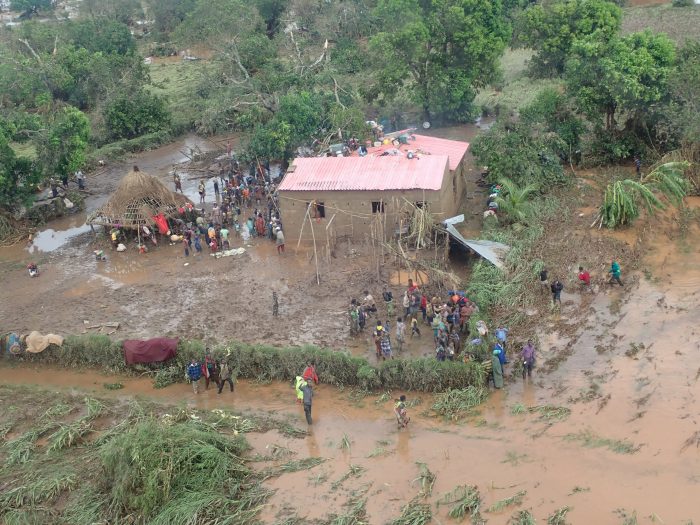 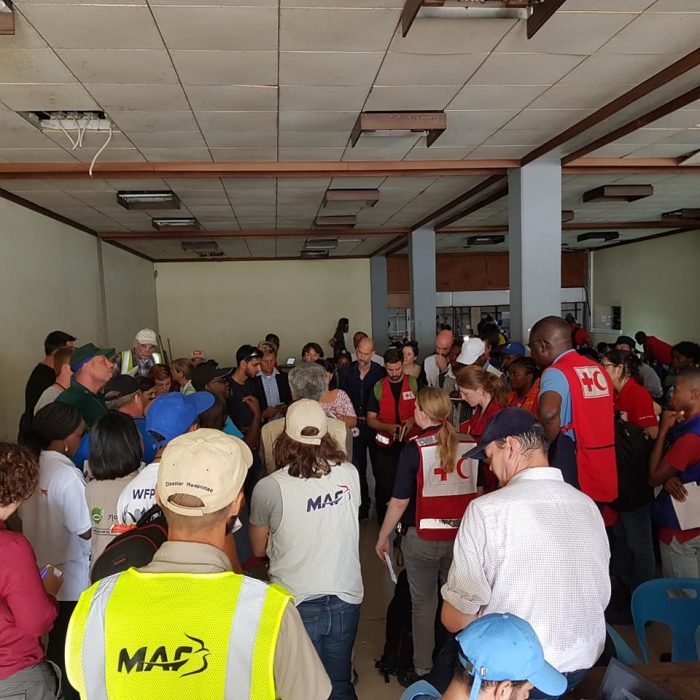 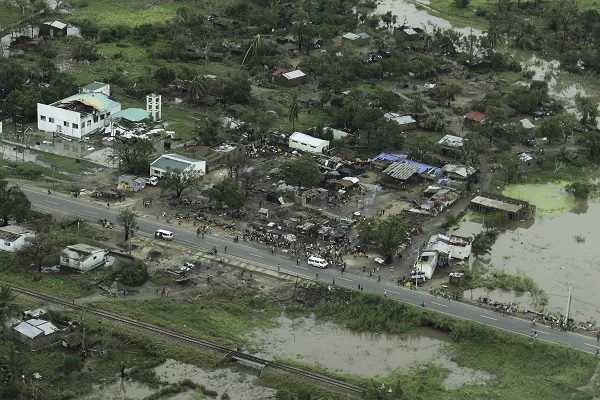 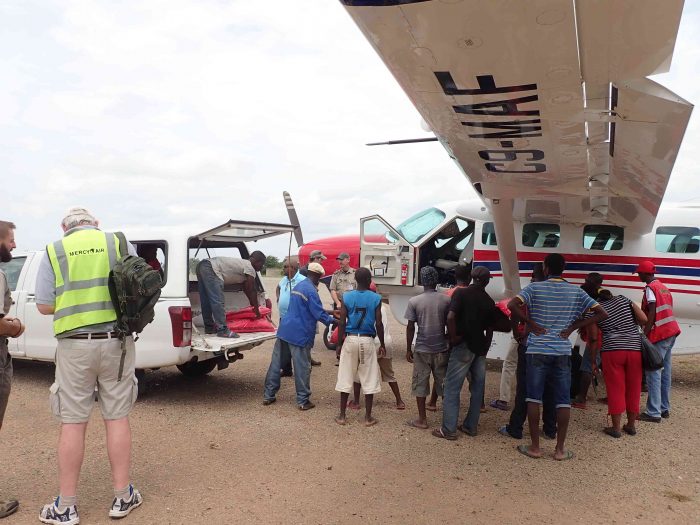