The impact of COVID-19 has been felt across almost all of our programs. It has affected our staff, our ability to fly, and the people we have been able to reach. Below is a summary of how this impact has been felt in Arnhem Land.

When the world was shutting down, Australia was no different, however due to its isolated nature and the fact that visitors need a permit to enter Arnhem Land, the area was quite well protected from the effects of COVID-19.

At the beginning of April, the program was in operation, however demand for flights was well below normal, mainly transporting teachers and non-Yolngu back from isolated locations. The program leadership began talks with the Northern Territory government concerning ways in which MAF could assist, with the anticipation that demand would increase as the need for food and other necessities in the homelands increased. 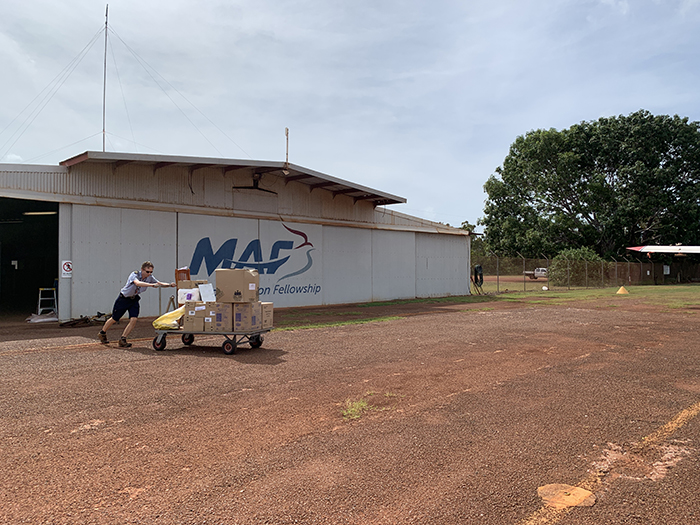 By 8th April 2020, there were 27 confirmed cases of COVID-19 in the Northern Territory, however none had been reported in Arnhem Land. All non-essential flying to and from remote communities was suspended; MAF was considered an essential service and so continued to fly for medical, education and other critical needs with our offices remaining open. Residents of Arnhem Land were being asked to stay at home.

Towards the end of April, Program Manager, Ruth Jack reflected: “Having spent several weeks in very busy preparation for our COVID-19 response, we are now in a waiting pattern, and a new normal of life spent 1.5 metres apart. We are waiting for the Australian Government to approve funding that will support critical humanitarian flights of food boxes and a dedicated medevac service to more than 30 isolated homelands across East Arnhem*. Until that funding is approved, we busy ourselves with all of those tasks that we needed to do, but never had time to get done. For the moment we have time.”

Our flying was reduced but we continued with shuttle flights and charters for government and NGO health agencies, supporting the isolated communities. On a typical weekday two or three aircraft, rather than six, were operational. Flight hours in April 2020 were approximately 50% of flight hours in April 2019. 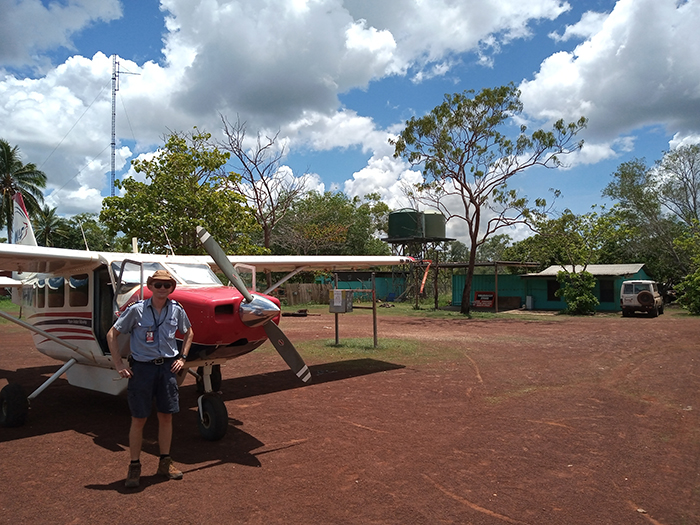 Meanwhile, the team in Mareeba were working on designing modifications to our GA8 for medevac purposes, and COVID-19 separation screens were being tested for use in our aircraft.

We continued into May and celebrated on one particular day when every available aircraft was operational – an unusual occurrence for these unusual times.

At the end of May we embarked on a consultation period for the restructuring of the Arnhem Land program. After a year conducting a significant organisational review of the program, the decision was made to downsize the operation.

Dave Fyock outlined the reasons for this decision in his announcement (29 May 2020): “Over the last decade several factors have combined to reduce the use of MAF services in Arnhem Land… In 2010 total flight hours were 9,652. By the end of 2019 this had declined to 3,939 hours. Over the years, the continual reduction in hours resulted in increased operational deficit, which became unsustainable. Internal structure and challenges in engineering capacity, against a backdrop of increasing engineering complexity, further exacerbated the situation.

“The review of the program has led to the decision to downsize the operation. We are convinced a smaller, fit-for-purpose, program will accomplish MAF’s vision and purpose in continuing to serve the Yolngu and partner organisations seeking to meet their physical and spiritual needs.”

June saw an increase in flying hours with Australia gradually easing its restrictions. The movement of non-essential workers into Aboriginal homelands was still restricted. We continued to operate over the coming weeks under a reduced fleet size and sometimes with limited numbers of pilots. 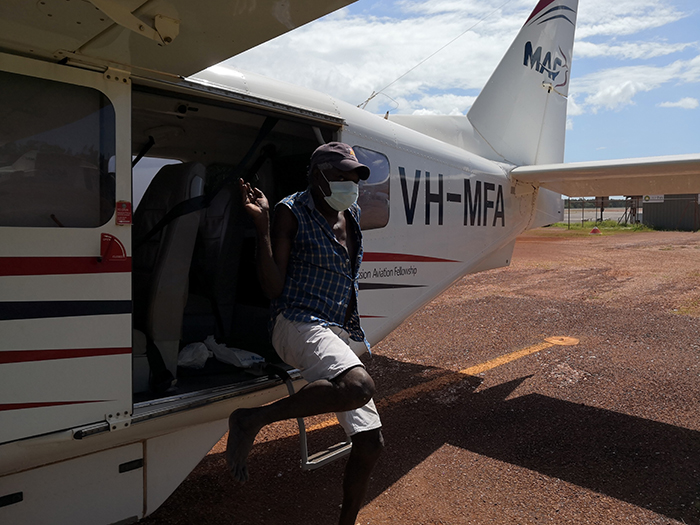 By 7th October 2020 the official number of active cases in the Northern Territory was zero. The borders remained closed to all declared hotspots. MAF in Arnhem Land was moving towards a new normalcy after the lifting of biosecurity zone restrictions and the restructure of the program.

In mid-October the restructure was complete. Moving forward, the program will operate from three bases, with five pilots serving from Gove, two in Ramingining and one at Elcho Island. All other roles remain based in Gove. The program fleet includes five active aircraft: 1 x C208 and 4 x GA8s. 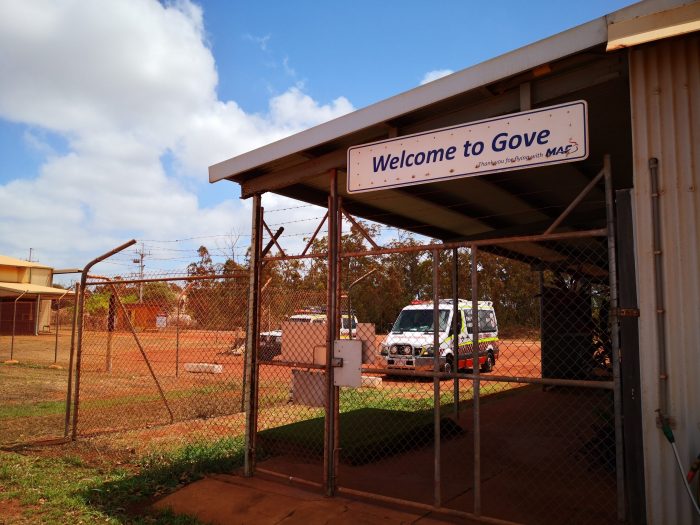 Until the engineering team returns to full capacity, we will retain two additional aircraft in program to cover for maintenance downtime of others, and one reserved for a proposed, government funded medevac GA8. We sadly said goodbye to a number of staff members and their families; however we were pleased that two staff accepted positions to serve elsewhere within MAF, and two families were joining MAF’s close partner in mission, Pioneers.

MAF in Arnhem Land continues to fly in and out of Aboriginal homelands and communities without restrictions and with no reports of community transmission. It has been a tough year for the Arnhem Land program, and we are grateful for our team there. We look forward to serving the Yolngu communities for many years to come. 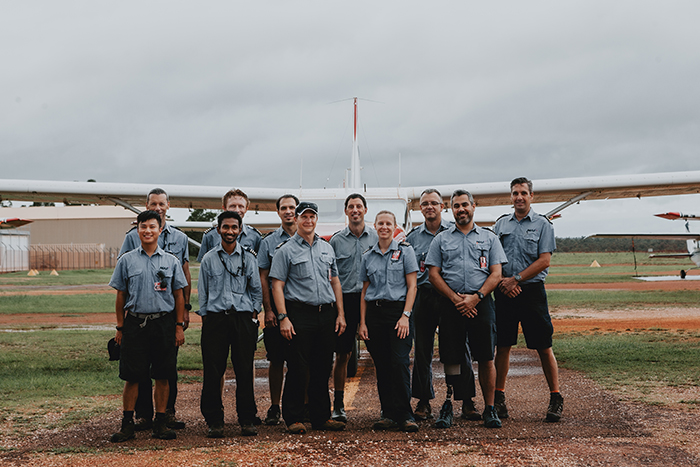