Today, Yayasan MAF Indonesia (MAF) has been busy flying three tons of rice, two full medical teams and medicine to a village, Lindu, 20 minutes flight south of Palu. This area has been particularly hard hit by the earthquake. 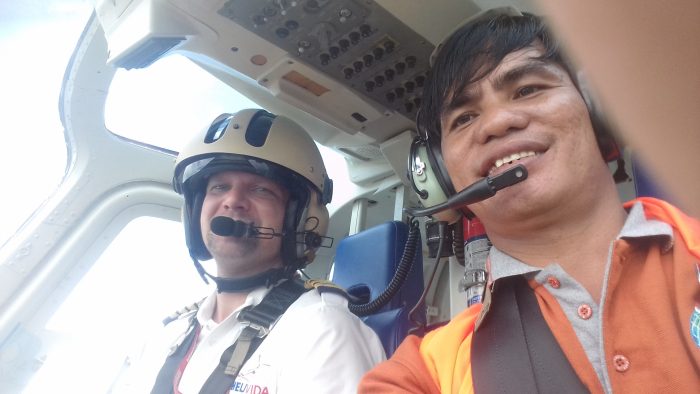 In order to expedite the unloading of the rice, we sent one of our MAF Papua staff, Stanley Lepar, to stay and unload every time the helicopter arrived with a load. The other Papua guys stayed in the hangar in Palu to refuel and load while the pilot remained in the helicopter. Stanley was scheduled to leave Palu today after being here for 10 days helping with the team from Papua. He asked me if he could volunteer to go on today’s delivery flight before his flight left for Sentani. 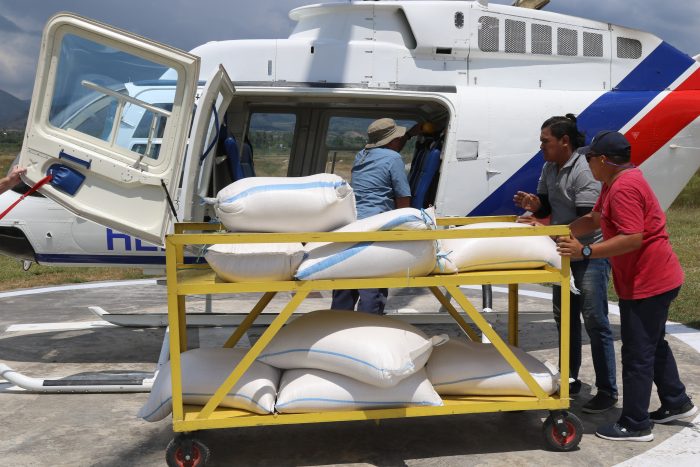 Stanley‘s wife is from the Lindu area. His mother-in-law and extended family members were in the village and had not been heard from since the quake due to poor connectivity of cell towers.

When Stanley stepped out from the helicopter and helped unload the rice bags, he was queried by the people of the village for his name and family history. Everyone was very emotional to find that Stanley had been brought directly to the correct village (Lindu-Kanaan) and was able to meet his mother-in-law, her sister and brother, as well as the grandmother of his wife, Berta. When the flight was requested by the Samaritan’s Purse Indonesian team, they were not sure exactly which village to go to. We looked at maps and found this village Lindu-Kanaan and decided that would be the best place to deliver the rice. Stanley’s family kept exclaiming what a “miracle” it was and had an incredibly emotional time of catching up as a family for the next two hours before Stanley had to leave on the last heli supply flight of the day. 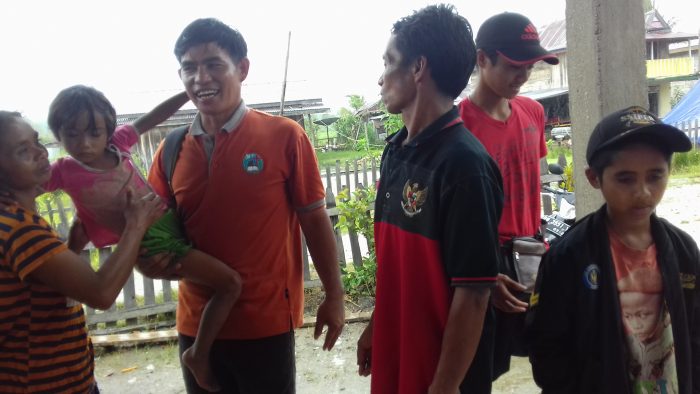 In Stanley’s own words, “this is the best day – I was not even hoping to hear from them or see them and somehow, I got to go directly to them. I am so blessed and thankful to God for this amazing opportunity!” 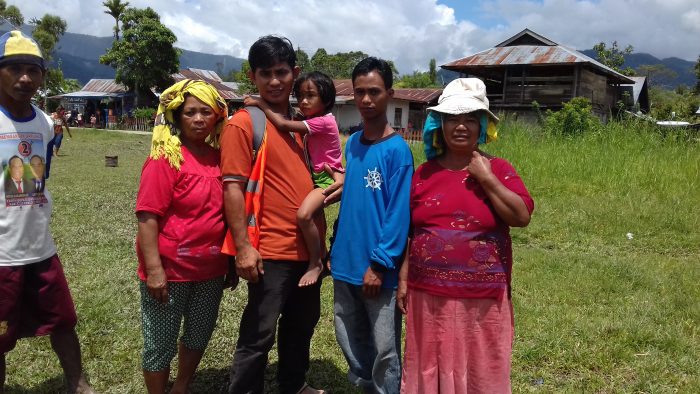 When Stanley arrived back in Palu he had a beaming smile from ear to ear and was talking wildly in Indonesian. I don’t speak Indonesian but I could tell something wonderful had happened. To hear the story brought tears and great joy to the team here in Palu. We are glad to be here reaching out to those who need help.

The MAF and Helivida DR team.