The value of any organisation can, in part, be measured by the depth of its history. As MAF worldwide gears up to celebrate 75 years of service in 2020, a good deal of that history (in the Asia-Pacific region at least) was on show this year in Cairns. Seventy-three former MAF Australia/New Zealand staff (almost one for every year), gathered together in June for a week of story-telling, re-making old acquaintances, and re-living the sense of ‘family’ that has characterised MAF culture from the earliest days. 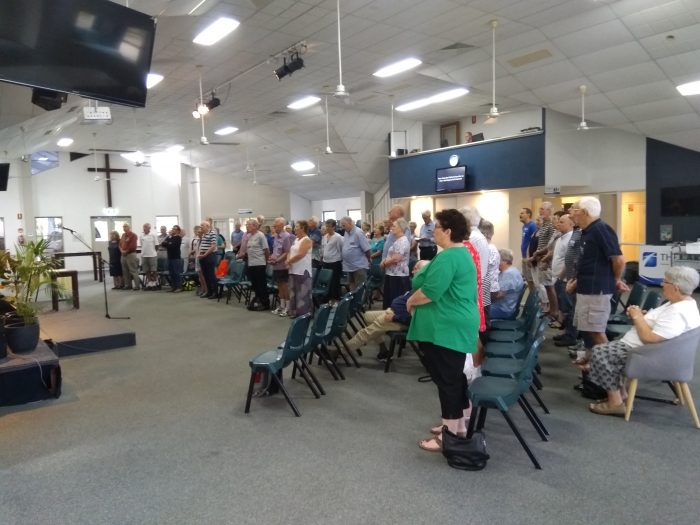 The Reunion group more than filled the accommodation available at Tree Tops Lodge (the retreat centre that has been a joint venture of MAF and Wycliffe Bible Translators since the 1990s), so were scattered around various other locations in Cairns. Daily meetings were held in the pleasant facilities of The Lakes Church in the northern suburb of Edge Hill; first up, we focussed on the opening verses of Paul’s letter to the Romans (God, through his gospel, first calls us, then sets us apart and sends us out in service of that same gospel). Accessing historic documents, we were able to observe that, from the very beginning, MAF’s ethos has been based on those same principles. Post-morning tea, everyone was given the opportunity to share (for a strictly-controlled four minutes!) the way in which God had led them through the experience of MAF service and beyond. Every theatre of MAF service was remembered – Papua New Guinea, Arnhem Land, Bougainville, Central Australia, Timor, Bangladesh, Cambodia, Borneo, Irian Jaya, Ballarat, even the tough proving-ground of Derby. Meal-times and generous free time allowed the opportunity for plenty of informal discussion and catching up with old colleagues. 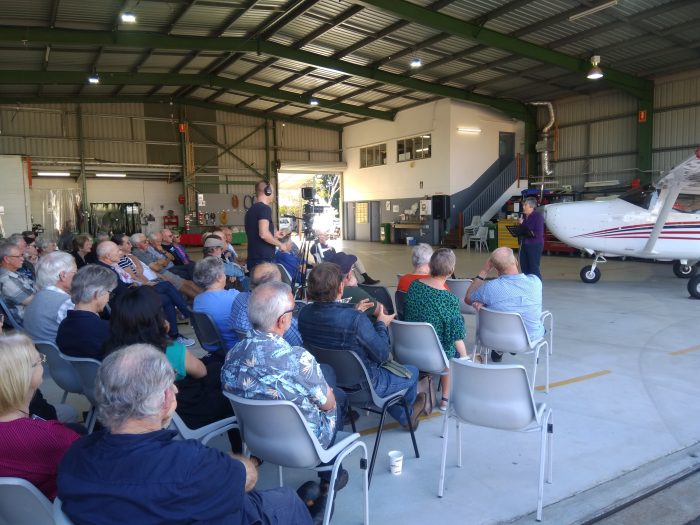 Evenings gave us the opportunity for story-telling and nostalgia – a 1947 silent film showed life at the Melbourne Bible Institute, essentially the birthplace of MAF in Australia – featuring a young student, Harry Hartwig, at that early stage the driving force behind MAF’s formation. The 1969 film “MAF in New Guinea” brought back many memories; for some it had been their very first introduction to the nature of MAF operations, possibly influencing their thinking about where God was leading them. 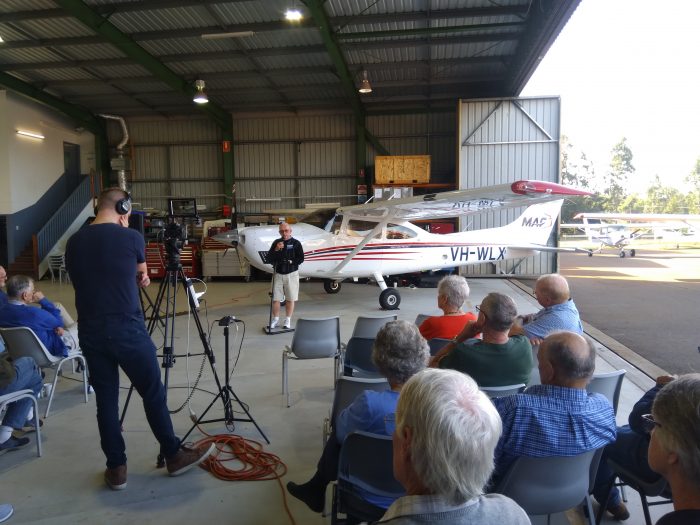 The Cairns-Mareeba axis provides administration/engineering/training support for MAF in the Asia-Pacific, and supplied us also with the ideal opportunity to sample today’s MAF in action. So Thursday was spent taking the scenic drive up through Kuranda to the Atherton Tablelands, where MAF arrived in 2003, having closed their historic facility on the old WW2 RAAF base at Ballarat, to open a new one on the old WW2 RAAF base at Mareeba! Here we observed state-of-the-art engineering and flying training first hand. Two new Cessna Caravans were in the final stages of preparation for service in Papua New Guinea, and the entire Mareeba staff had set the whole day aside to make us feel welcome, and to ensure it was a fascinating and enjoyable experience. An ‘open-mike’ session in the hangar after lunch was filmed, giving many of us the opportunity to re-tell experiences that were captured for a future documentary. All too soon it was time to go our separate ways, but not before Max Meyers had us in stitches on Thursday evening with one more of his legendary yarns. We sang acapella the benediction from Jude, then it was over. Until next time. 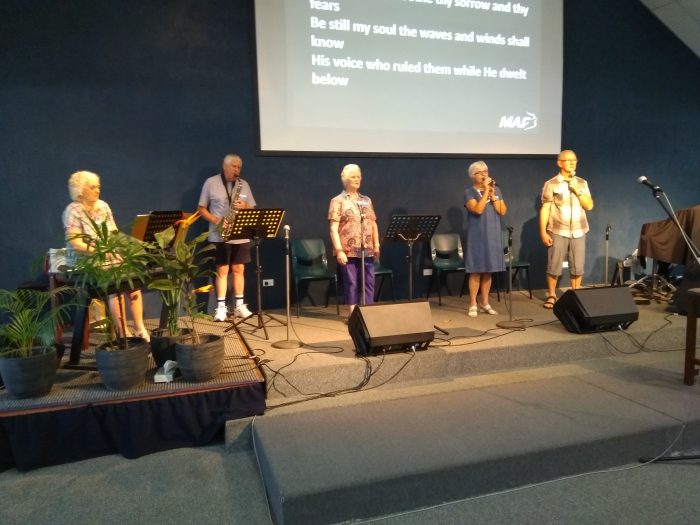 Together we had represented hundreds of years of MAF service, hundreds of thousands of flying hours, decades of careful maintenance. All with the support of family, friends and faithful supporters back home, and with the untold grace of God who calls us, sets us apart, and sends us out. 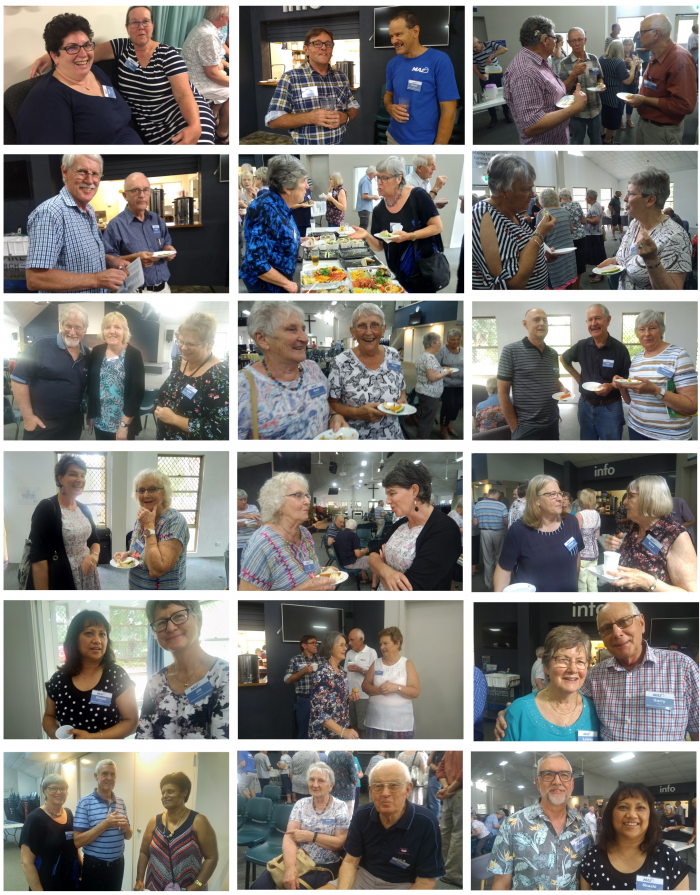 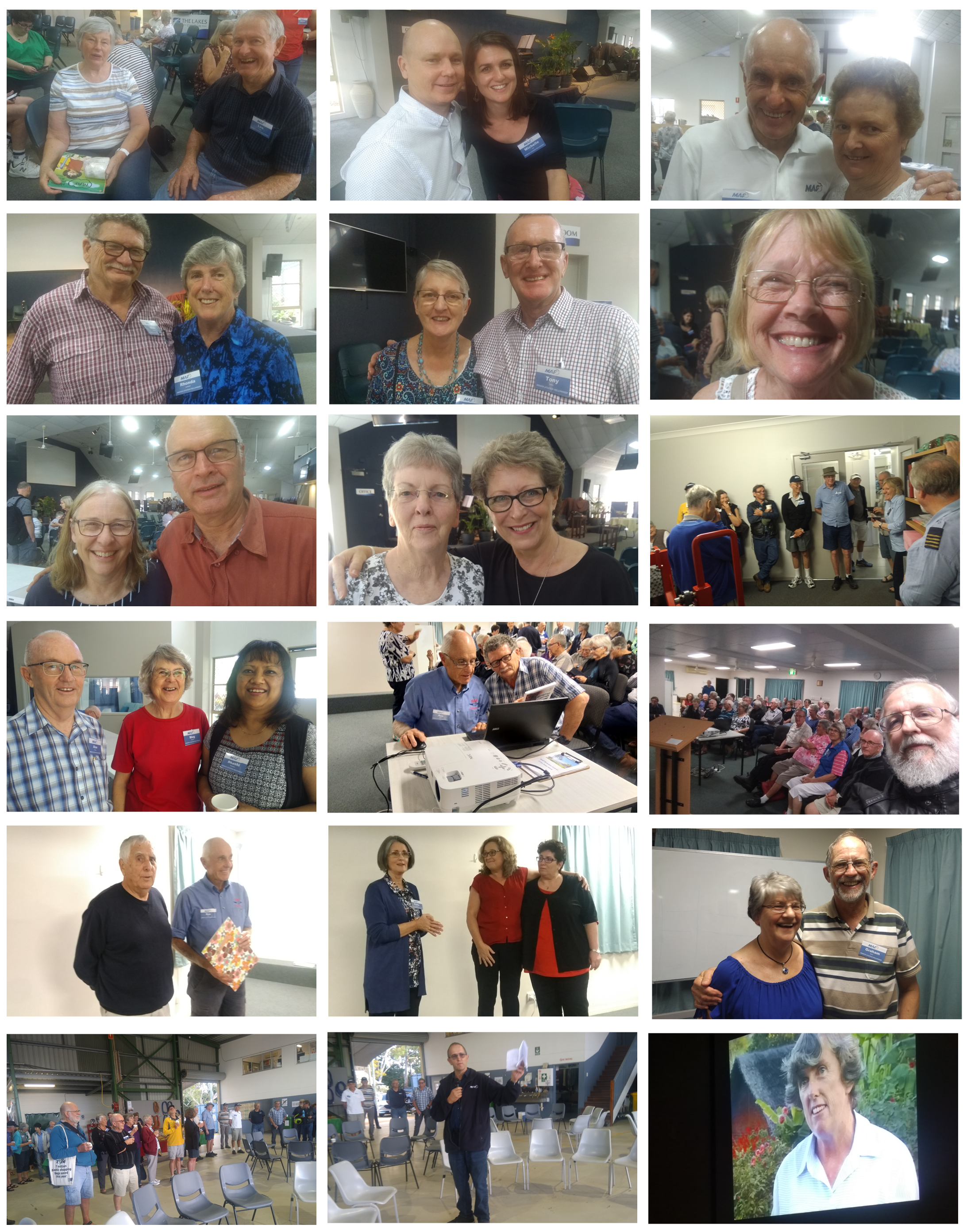