A Community Calls for Help: MAF in Tanzania

When a young student at a boarding school in a remote area of Tanzania suffered a serious accident, the local community came together to call on MAF for help.

Riding as a passenger on a vehicle being used to fetch water for the school, both the boy’s legs were broken when the vehicle crashed.  Through a network of evangelists who work in the area, the MAF team in Arusha was contacted to see if he could be transported to hospital. “Unlike many medical flight requests, it actually worked out surprisingly quickly,” recalls pilot Kirstein Combrink. “It was a slow Friday afternoon and Lukas, our new pilot, was about to go home but instead was able go to the airport and help prepare the plane. I finalized the details and the paperwork and stopped by my house to collect my flight bag.” 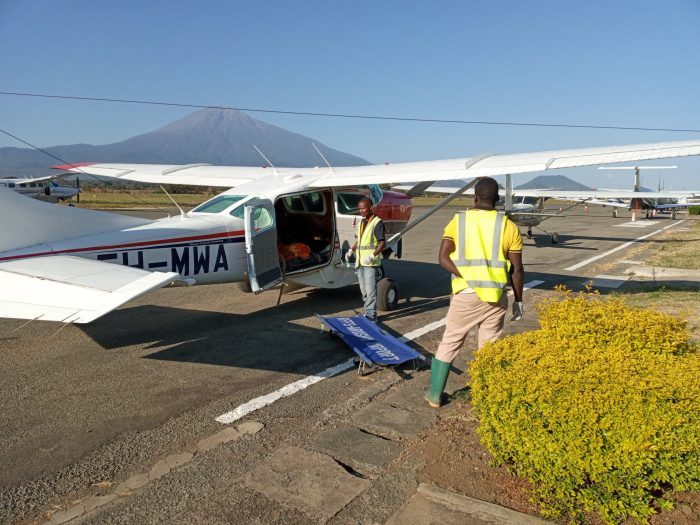 Accompanied by a carer who also went with him on the flight, the patient was brought to the airstrip on a mattress in the back of an old Land Rover. “He was in a lot of pain,” Kirstein recalls. “We put him on the tri-fold stretcher I had taken which attaches to the floor of the plane, because he was unable to sit.” 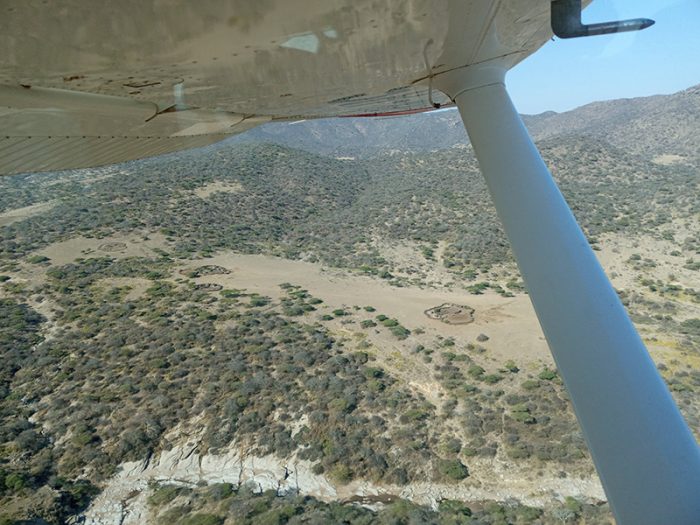 On arrival in Arusha, he was taken to Mount Meru Hospital and latest reports from people in the village say he is doing well, although he is not yet back home. The 45-minute journey by air would have taken at least six hours by road, over rough terrain, and would have been incredibly hard for the young boy to cope with. “We thank MAF for the quick response after a call to rescue his life,” shared a relative afterwards. 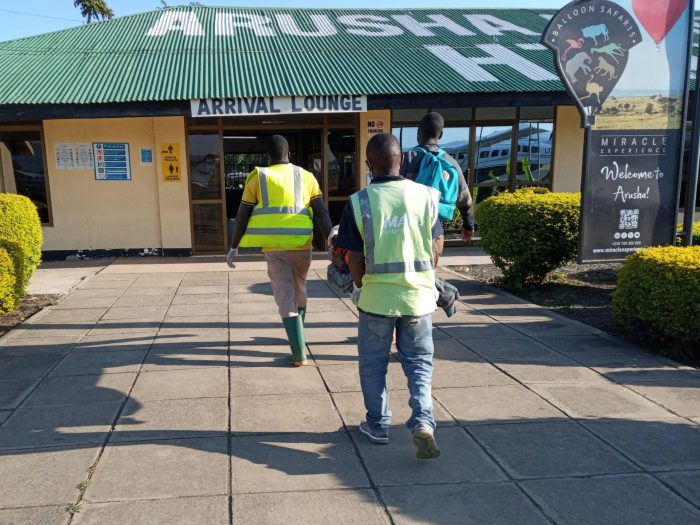 Apart from the immediate impact of the flight on his physical health, there is also hope that a spiritual impact will be felt by the patient. A follower of the Muslim faith, he was orphaned by the death of his father when was only two years old, and abandoned by his mother who was overwhelmed with the pressures of looking after him. He is being raised his uncle who is a teacher at his school.  As the request and assistance was organised through the Christian community, both MAF and the local team of evangelists are praying together for this event, hard as it is, to be a powerful witness to the family.