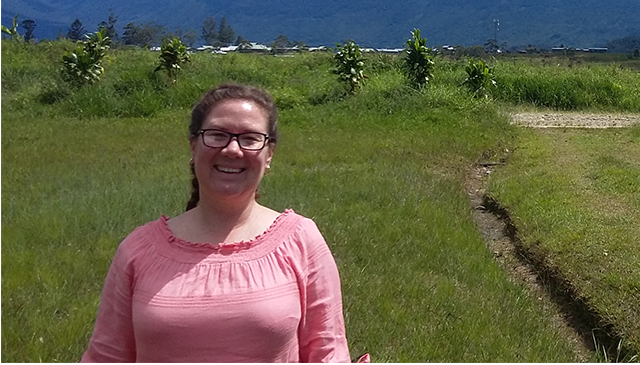 I am a “mish -kid” who grew up in the highlands of Papua to missionary parents. Aged 9 I returned to Melbourne, Australia and completed school and university. I worked in health care for a number of years, studiously avoiding becoming a teacher but God had other plans and I ended up doing a Diploma of Education and becoming a primary teacher. I remember thinking at the time, “This is something I could take anywhere in the world” but I had no real thought or desire to really do this. However I did take my degree with me all the way to …….Scotland.

Since 2002 I have been living and teaching in Glasgow. My interest in other countries and cultures also continued to grow over the years and in 2006 I found myself beginning Bible College. I knew I didn’t want to go ‘into the ministry’ but was keen to learn about Christianity in other countries and cultures and also pastoral care. I gained a double major in cross cultural studies and practical theology yet I was adamant that I would not go overseas in a mission context.

In early 2018 I saw the job of Education Support Co-Ordinator for Asia Pacific advertised with MAF and expressed an interest. When I received the information and realised that the M in MAF stood for Mission (I had conveniently forgotten that) I tried to back track but God had other plans and soon I found myself agreeing to pray about this opportunity. For a couple of weeks everything I read, heard and the council of trusted people pointed to God saying “Trust me, go for it” so I did. I can clearly see that all the plans I had in trying out various work avenues and the skills and experiences I gained have come together in God’s purpose in bringing me to serve Him in this new role.

I am so excited about this new role that will provide education and support for the children of MAF staff which in turn will enable more families to serve in MAF’s Asia Pacific programmes.

Jo is a member of MAF UK

You can make many plans, but the Lord's purpose will prevail.

Stay up to date on Jo Crotty