As Liberia recovers from the effects of Ebola and the civil war, MAF began operations as the country's only humanitarian flight service in 2015 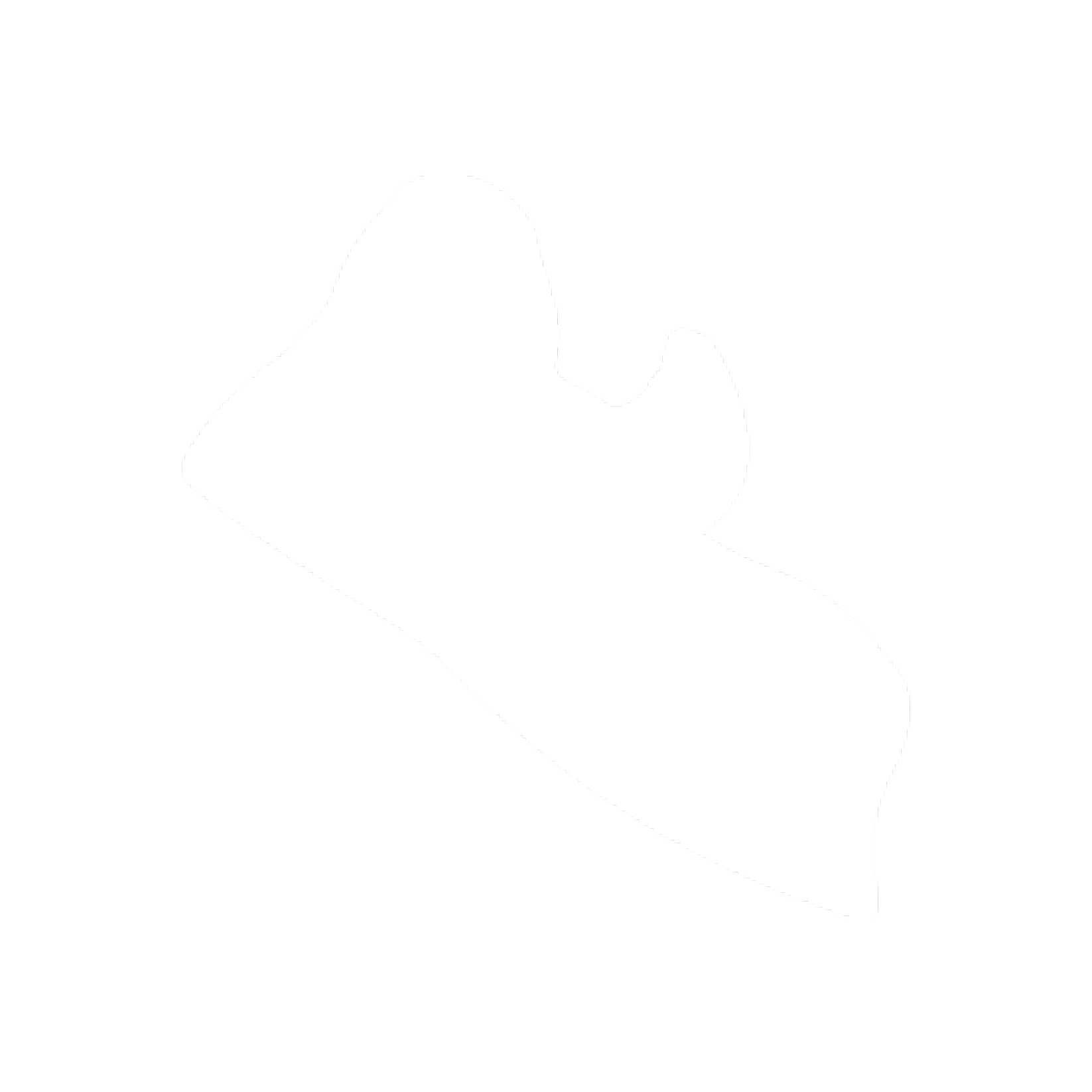 Liberia, at only 43,000sq miles, is smaller than England. Its stunning coastline is characterised by swamps, lagoons and sandbars.

Violent thunderstorms are frequent and average rainfall is over 4.6 metres a year, making it difficult to travel by road as vehicles get stuck in deep thick mud on the country’s unpaved roads.

Created to receive freed slaves from North America, the country was christened ‘Liberia’ in the 1820s by its American colonists.

In recent years, the country has struggled to find the freedom its name implies. Battered by a 14-year civil war which ended in 2003, claimed more than 250,000 lives and left the country in economic ruin – today, around 80% of the population live below the poverty line.

According to a national census, 85.5% of the population practises Christianity, but the Church is fragile and many believers live in fear and spiritual bondage.

The terrible impact of the 2014-2015 Ebola epidemic on the country is likely to be felt for many years to come. 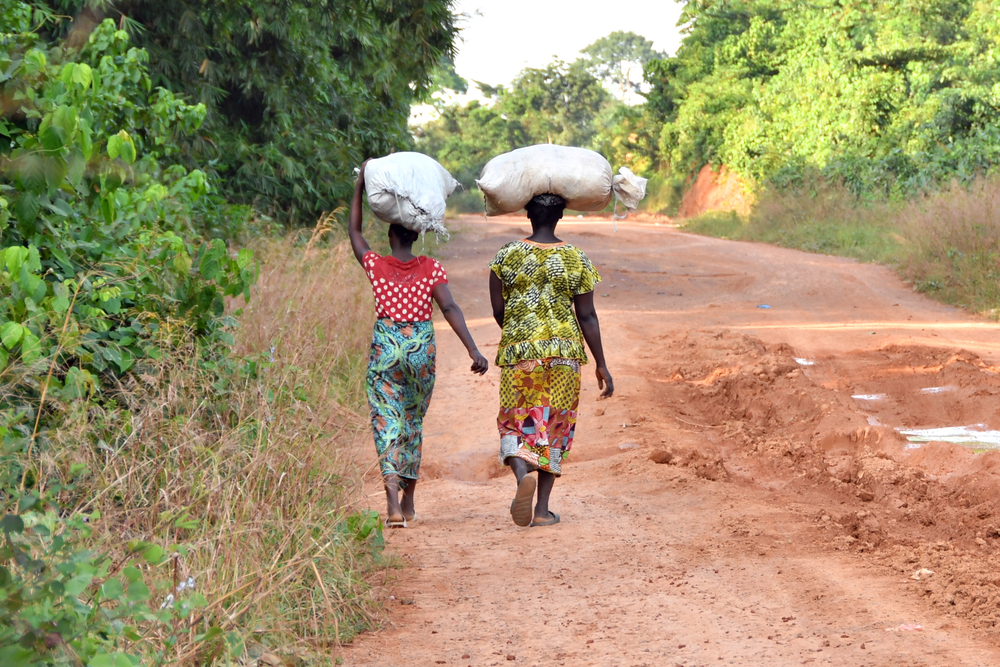 MAF began flying in Liberia in 2015 and plans to serve around 80 NGOs and mission groups working to bring hope to Liberia’s poorest, including those living in refugee camps along Liberia’s borders. In the first few months MAF flew to 17 different destinations covering nearly 13,000 miles.

A large number of airstrips in Liberia are debilitated and unused following the civil war, and one of MAF’s priorities is to prepare and reopen as many as possible so that more communities can have a lifeline.

NGOs who spent long hours and days travelling to reach remote locations have expressed renewed enthusiasm for an MAF programme in the country.

MAF Australia staff serving in Liberia
Find out more about some of the MAF international staff members who work in our Programs. To sponsor their work in Program click on the individual family.

Rivercess, Liberia: Reaching the Most Disadvantaged